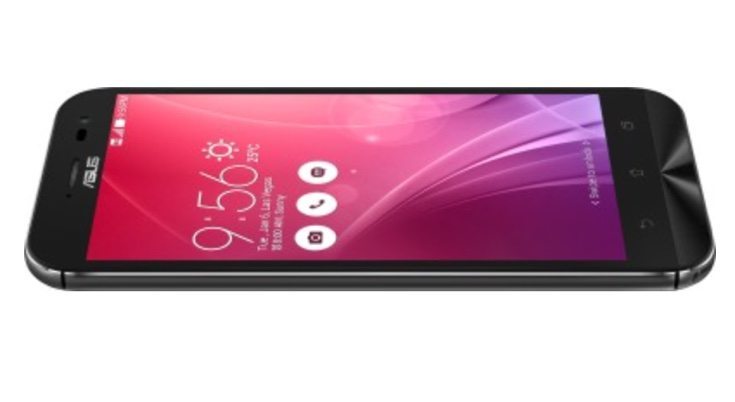 There’s no mistaking that it has been a long wait for the Asus ZenFone Zoom camera-centric smartphone. It was unveiled in January 2015 but didn’t reach a release until December in Taiwan. Now buyers who have been patiently waiting for it in India don’t have to wait too much longer. We have news on the Asus ZenFone Zoom price for its arrival in India, where just as expected it has finally launched.

Asus had previously teased that the ZenFoneZoom would be officially introduced for India at an event in Agra, and that has now taken place. The Asus ZenFone Zoom price for India has been set at Rs. 37,999. The phone is available in either Pure Black or Ceramic White colors, and currently the black version appears to be in stock at Flipkart with the white color listed as ‘coming soon.’ Alternatively a bundle will be offered priced at Rs. 39,999, and for that you’ll get the ZenFone Zoom, Zenflash, and Tripod. It will be sold through Flipkart from February. 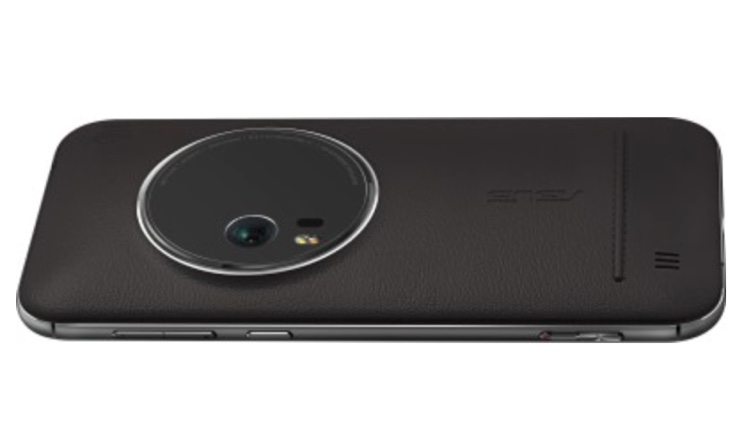 Further specifications of the ZenFone Zoom include a 13-megapixel rear camera with f/2.7-4.8 aperture, laser autofocus, Real Tone flash, 3X optical zoom, and optical image stabilization. There’s also a secondary 5-megapixel snapper at the front. The phone measures 158.9mm x 78.84mm x 11.95mm (at its thickest point) and weighs 185g. It has an aluminum unibody frame and the back cover is in leather. The ZenFone Zoom runs the Android 5.0 Lollipop operating system with the company’s Zen UI.

What do you think of the Asus ZenFone Zoom price for India? Are you intending to purchase this device or maybe you got tired of waiting? We always appreciate receiving your comments.

One thought on “Asus ZenFone Zoom price at arrival for India”