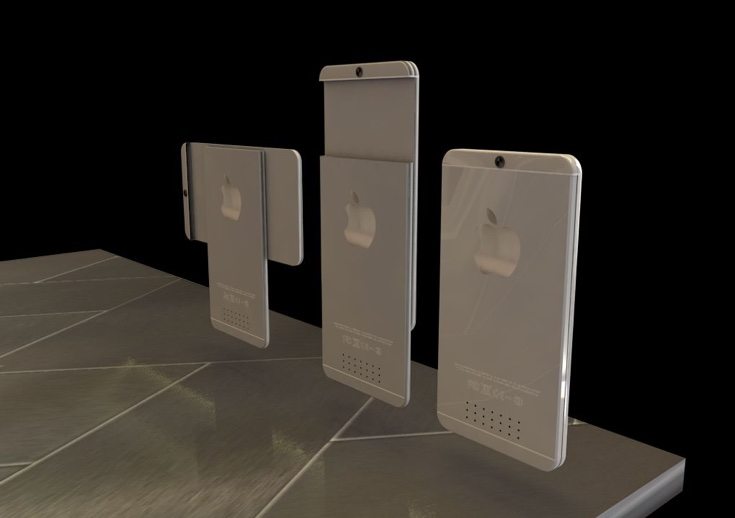 Sometimes it’s good to take a look at fresh design ideas for smartphones, and some are more appealing than others. With that in mind meet a new iPhone 6X concept that has a slideout secondary display and offers a whole new look. Would this design be a hit? That’s for you to say.

At Phones Review we see a lot of Apple iPhone concepts, and most of them at the moment are focused on various ideas for the iPhone 7. Designer Michael Muleba has concentrated on this iPhone 6X concept, which he dubs the iPhone 6 Xtreme. For those people who would like to see Apple come up with something completely different this could have some appeal, although for others it might be a step too far.

The idea behind this iPhone 6X concept is to target it as a gaming and media phone. As you can see from the images this design for an iPhone 6X not only has a rotating display but also a sliding feature. Sliding up on the main screen reveals a secondary touchscreen display that includes mini media controls. This secondary screen also features connectivity shortcuts, displays notifications, and has controls for gaming. 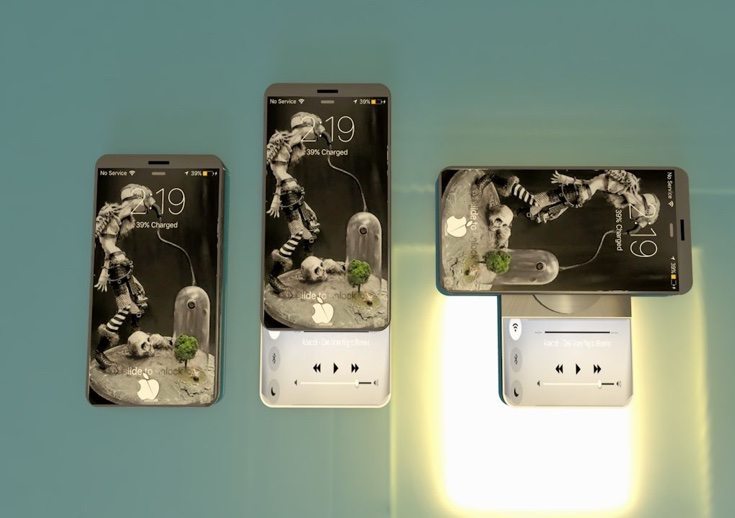 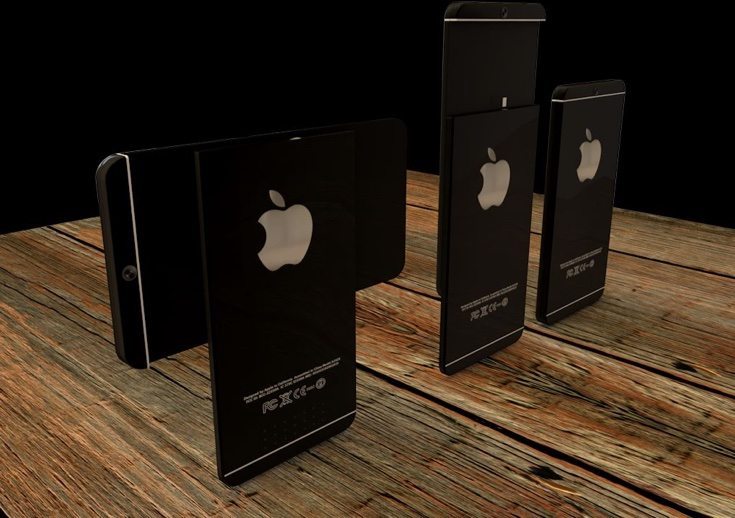 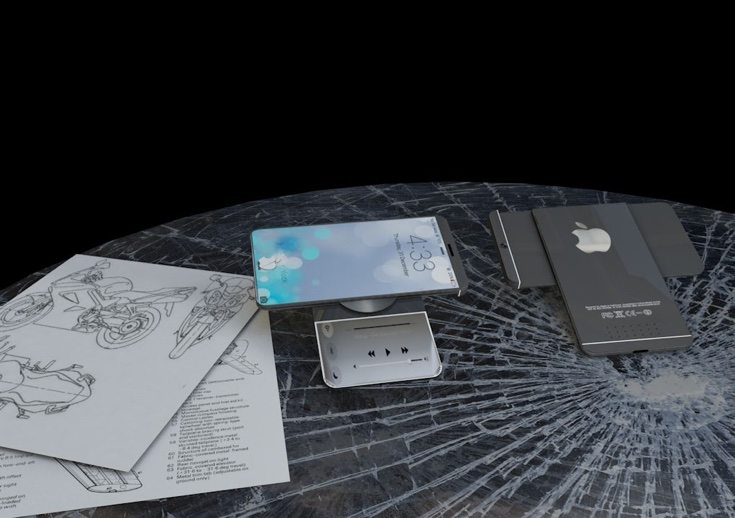 The Home button on the front seems to have been replaced by an Apple logo, perhaps incorporating the Home button function and Touch ID? On the back of the handset there’s also an outsize Apple logo that looks to be an extra design touch but in fact lights up and replaces the rear camera flash. Something a lot of people complain about with their iPhones is the battery life. The designer would equip this iPhone 6X concept with a large battery, something that would definitely be necessary for its media and gaming focus.

We’ve shown some of the images for this iPhone 6X concept here, and you can see more at the source below. This designer certainly produces some interesting features and design ideas. You might also like to see some previous concepts we’ve shared from Michael Muleba, for example a Microsoft Lumia FN, or an iPhone 7 Pro.

This latest design might cause mixed opinions that will probably veer from one end of the spectrum to the other, and that’s why we’d like to hear from you. Do you love or hate this new iPhone design idea? Is there anything from this iPhone 6X concept that you’d like Apple to bring to the next real iPhone?