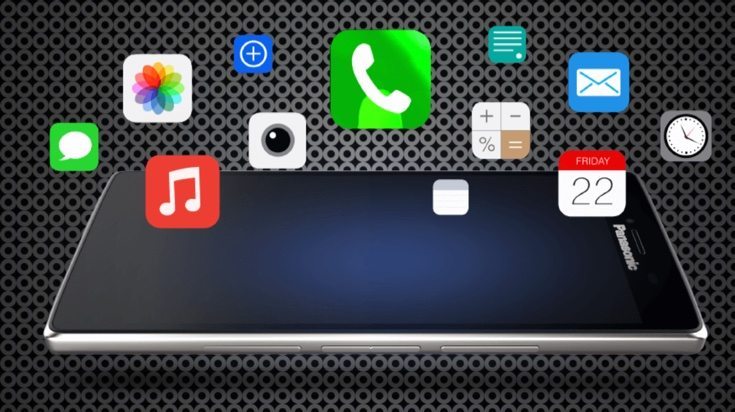 We’ll run through the main specs of each of these new smartphones so that you can see how they compare and what they have to offer. You’ll need to register for sales of either of these devices, with the Panasonic Eluga Turbo exclusively available from Snapdeal while the LeEco Le 1s is an exclusive for Flipkart.

RAM and Storage
There’s 3GB of RAM and 32GB of internal storage for both of these smartphones. However there’s expandable storage via microSD for the Eluga Turbo but no expansion for the LeEco Le 1s. 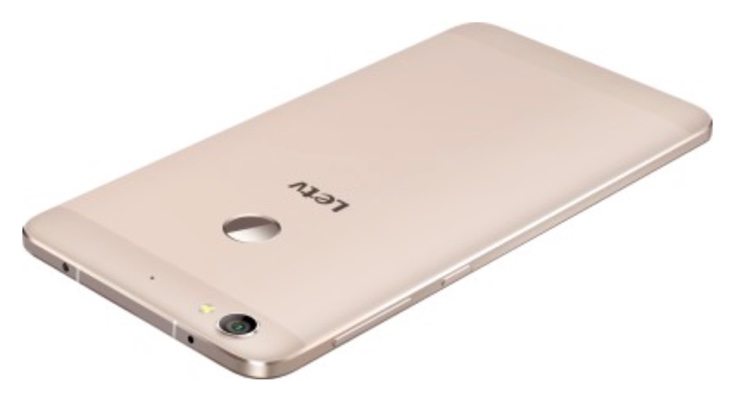 Price
Both handsets launched at Rs. 10,999 so there’s nothing between them in this respect.

By looking at the above key specs of each handset you might be able to choose between them based on what’s important to you. We haven’t included all of the features of these phones but it’s worth mentioning that the LeEco Le 1s also has a fingerprint sensor. Buyers should also consider after-sales service and personal preference of design, although both are attractive with sleek builds.

On specifications alone the LeEco Le 1s certainly has the edge. For example it has a faster processor, larger display with higher resolution, and a higher capacity battery (with quick charging). However the Panasonic Eluga Turbo does have expandable storage that the LeEco phone lacks so that might be a factor for some.

After considering the differences between these two devices in our Panasonic Eluga Turbo vs LeEco Le 1S comparison, which of these new smartphones are you more likely to buy?