The Gigabyte GSmart Classic Pro gets listed in Taiwan 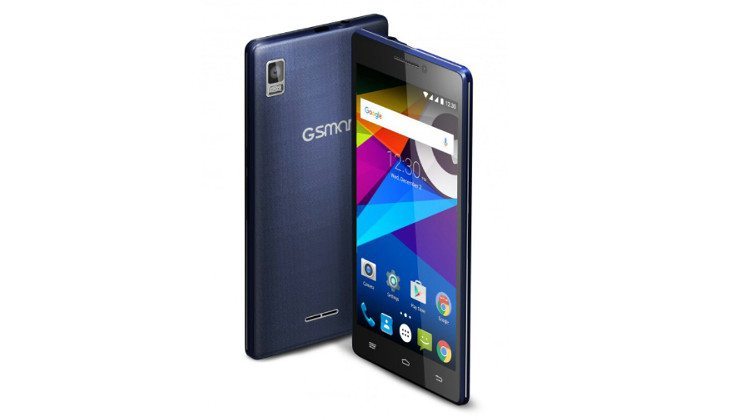 It’s been a while since we covered anything new from Gigabyte, but they company has released a new smartphone for Taiwan. It’s dubbed the Gigabyte GSmart Classic Pro, and it’s a mid-ranger that won’t break the bank.

Gigabyte isn’t the most prolific manufacturer in the smartphone world, but we’ve covered several of their smartphone releases over the years. The last time we took a look at the company, they had released a trioÂ of smartphones, but this time around we’re just getting one with the Gigabyte GSmart Classic Pro.

The Gigabyte GSmart Classic Pro is a smaller smartphone with a 5-inch IPS LCD panel sporting a resolution of 1,280 x 720. Under the glass, you’ll find a chippy octa-core MediaTek MT6592 clocked at 1.4GHz and backed by 1GB of RAM. As for the storage, you’ll only get 8GB out of the box but it appears to be expandable through the usual means.

On the backside of the Gigabyte GSmart Classic Pro, you’ll find a solid 13MP sensor with an LED flash, while the front-facing camera is listed at 5MP. As you might suspect, 4G LTE is a no-go with this handset, so you’ll have to make due with 3G, Bluetooth, Wi-Fi, and a Mini/Micro Dual-SIM setup. The Gigabyte GSmart Classic Pro sips its power from a 2,000mAh battery and is listed as running Android 5.1 out of the box.

If you’re looking for flagship specs, you’ won’t find it on the Gigabyte GSmart Classic Pro, but it does offer up some nice specifications given its price. Currently, the smartphone is listed for sale in Taiwan with a price tag of TWD 3,990, which shakes out to around $120 bucks in the states. There’s been no word on an international release at this time, but we’ll update you if that changes.