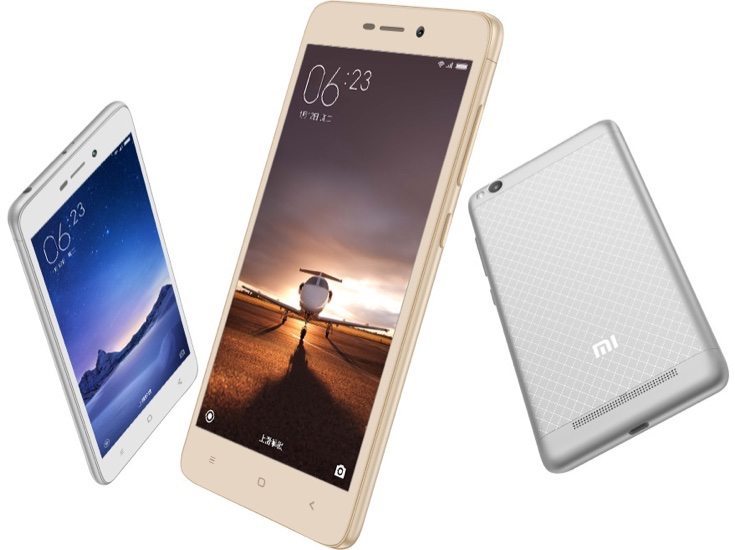 Many of Xiaomi’s Redmi smartphones have been extremely popular in India, and the company just launched the Redmi 3 in China. It follows the Xiaomi Redmi 2 Prime that released in August as a slightly improved variant of the Redmi 2. The Redmi 3 will also launch in India at some point and that might cause some buyers a dilemma. We’re looking at the Xiaomi Redmi 3 vs Redmi 2 Prime that may help you decide whether to wait or to buy now.

Battery
The Redmi 3 has a nicely sizeable 4100 mAh battery although it’s non-removable. The Redmi 2 Prime has a removable 2200 mAh battery. 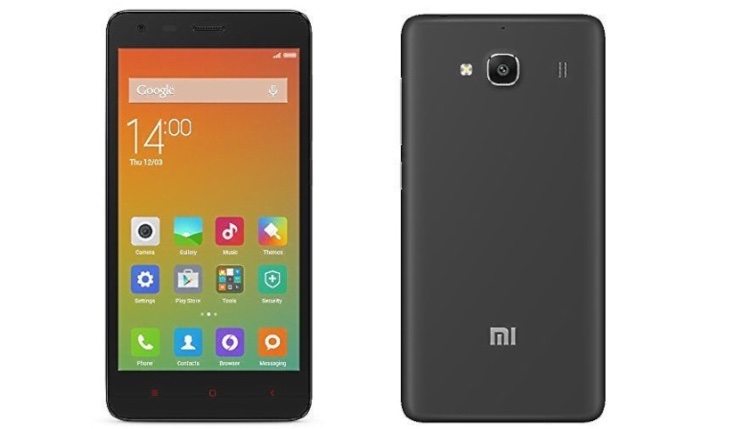 Price
While the Xiaomi Redmi 3 has already released in China it has not yet been launched for India so pricing is not confirmed. As a guide we can tell you that in China the phone is priced at CNY 699 and that equates to around Rs. 7,200. Pricing often varies by market so that’s merely an indication. The Xiaomi Redmi 2 Prime launched in India at Rs. 6,999 the same price as the regular Redmi 2 when it first went on sale.

We’re not focusing on features and designs here. However, we will point out that the new Redmi 3 has a unibody metal magnesium alloy build that makes it look very appealing, and they are both dual SIM handsets. Looking through the above specs suggests it’s a no-brainer choice, and we’d recommend waiting for the arrival of the Xiaomi Redmi 3 rather than buying the Redmi 2 Prime now.

If there were a large price different between them it might be a different story, but the final price of the Redmi 3 could end up being very close to that of the Redmi 2 Prime or even the same. Therefore if you can possibly wait, all the best specs belong to the Redmi 3 although the Redmi 2 Prime does benefit from a removable battery. After perusing this Xiaomi Redmi 3 vs Redmi 2 Prime comparison we’d like to know your decision, so do let us know with your comments.