Samsung Galaxy A5 and A7 2016 prices at India launch 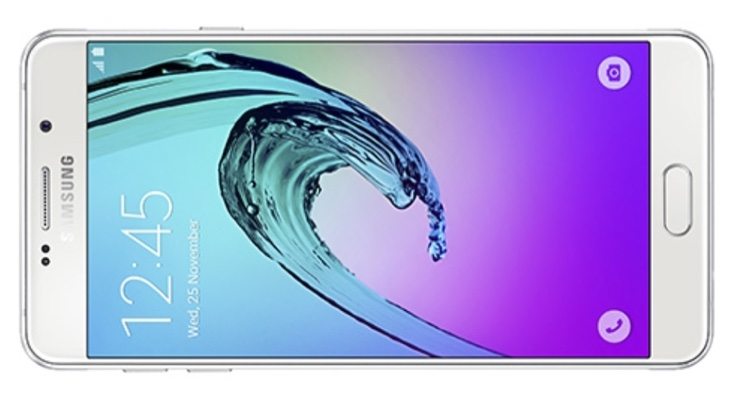 It was in early December that Samsung announced the next-generation of its Galaxy A series phones, the A3, A5, and A7. They released in China first and we knew they would also arrive for further markets. Now we have details of the Samsung Galaxy A5 and A7 2016 prices from the India launch of the smartphones.

There will be plenty of people happy to see the launch of the Samsung Galaxy A5 and Galaxy A7 2nd gen smartphones in India, given the popularity of the original versions and the premium metal and glass builds. They both have improved cameras and are available in Black, Gold, and White colors. Availability is from Snapdeal from February 15 and also from retail stores. Airtel customers are entitled to a 6 month 30GB data bundled offer. 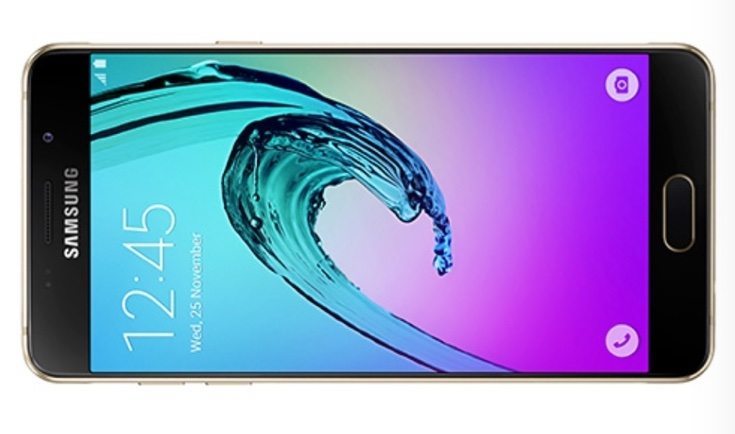