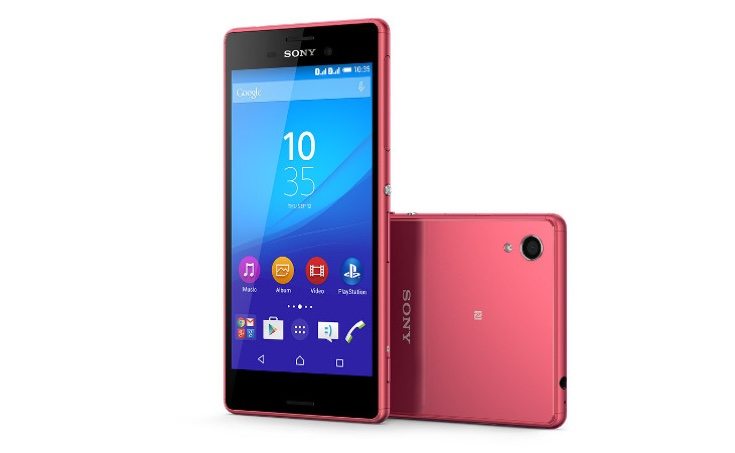 The Sony Xperia M4 Aqua and M4 Aqua Dual released in June last year running the Android 5.0 Lollipop operating system. In October Sony released a list of devices confirmed to receive the Android 6.0 Marshmallow update, and as we expected the M4 Aqua was included on the list. That led some to wonder whether the device would move straight to Android Marshmallow from Android 5.0 Lollipop, and now this has been cleared up.

On the official Sony Xperia Twitter account a customer asked if the Sony Xperia M4 Aqua would get the Android 5.1 update. The response from Sony clarified that the device would skip Android 5.1 to receive Android 6.0 Marshmallow instead. Sadly there was no information given about when this might be, and we know that many readers are waiting.

@KarCerKK Regarding your question the Xperia M4 Aqua will skip Android 5.1 and will receive Android 6.0 (Marshmallow).

While the question of which update will be next now seems to have been answered, it’s worth pointing out that Sony once said the Xperia C4 would skip Android 5.1 in favour of Android 6.0 Marshmallow. Therefore many people were surprised when Android 5.1 rolled out to the device in January. There’s still no sign of Marshmallow for the device though.

It’s always good to hear when updates start rolling out, so if you have the Sony Xperia M4 Aqua or M4 Aqua Dual we’d like to hear from you when the Marshmallow update eventually starts rolling out. Why not be the first to let us know and share the news with other readers.