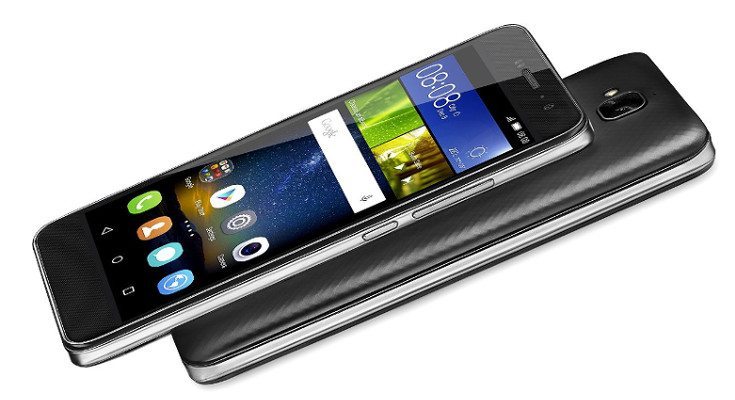 Looking for a solid mid-ranger in India? There are a wealth of options to choose from, and next week you can add one more to that massive list with the Honor Holly 2 Plus release.

We first learned of the Honor Holly 2 Plus towards the end of last month when it was formally announced for consumers in India. The company didn’t leave us in the dark on much as we knew the Honor Holly 2 Plus release would fall on February 15th in the region. We even knew who would carry it, but we didn’t know exactly when it would go on sale… something important considering it could sell out quickly. If you want to snag the Honor Holly 2 Plus, you’ll want to have your clocks set for Midnight.

Wondering why anyone would stay up late to purchase a smartphone? Well, it has something to do with the Honor Holly 2 Plus price compared to its specifications which include a 5-inch 720p display, 2GB of RAM, and 16GB of storage. The processor is listed as a quad-core MediaTek MT6735 clocked at 1.3GHz and the camera combo is listed at 13MP/5MP. A large 4,000mAh battery, Dual SIM, 4G LTE, and Android 5.1.1 round things out for the Honor Holly 2 Plus.

The Honor Holly 2 Plus release will roll into India with a price tag of Rs. 8,499 which equates to around $125 in the states or â‚¬110 in Europe. Given that price, we do expect them to go quickly, but you’ll have options as it will be available to purchase from Amazon.in and Flipkart.

Will you have your clock set for the Honor Holly 2 release next week?

via – The Indian Express