HP Elite X3 may land with Snapdragon 820 and Windows 10 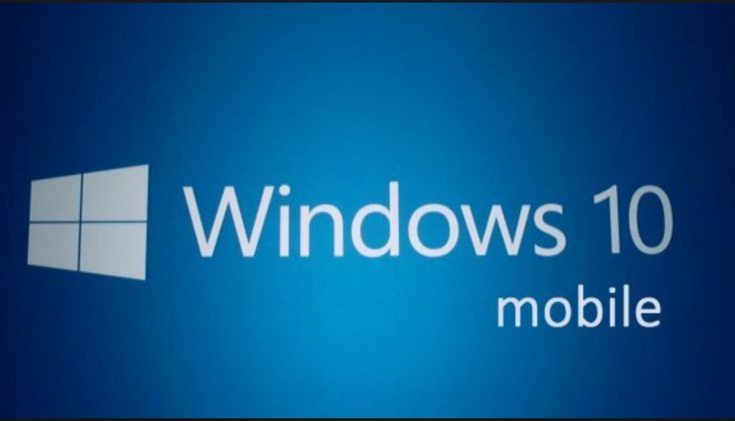 HP isn’t necessarily a brand to turn to when it comes to mobile tech although they could have an interesting handset on the horizon. The HP Falcon has reared its head again, but this time around it’s been dubbed the HP Elite X3.

Snapdragon is still the brand to beat when it comes to mobile processors. The Snapdragon 820 is the top-tier chip of 2016 thus far, and it’s going to be in a lot of new flagships and slates. The processor has been showing up in benchmark listings since last year, and one of those was for a device dubbed the HP Falcon. According to a new leak, the Falcon might arrive as the HP Elite X3 and it will be a powerful Windows phablet to contend with.

Windows 10 Mobile-powered HP Falcon is coming to market as the HP Elite x3.

We told you about a new leak from Evan Blass yesterday, and he has struck again with news of the HP Elite X3. Blass says the HP Falcon will roll out under a new moniker as the HP Elite X3, and if the previous specifications hold true, it’s going to be a beast. Those specs include a Snapdragon 820, 20MP rear camera, 64GB of storage, and a huge 5.8-inch QHD display. It will also run Windows 10 and should have a large front-facing sensor to boot.

We’ve been hearing a lot about new Windows devices, and it looks like 2016 may be the year we finally get some solid handsets and tablets from manufacturers other than Microsoft. Rest assured, we’ll keep you updated as we learn more about the HP Elite X3.