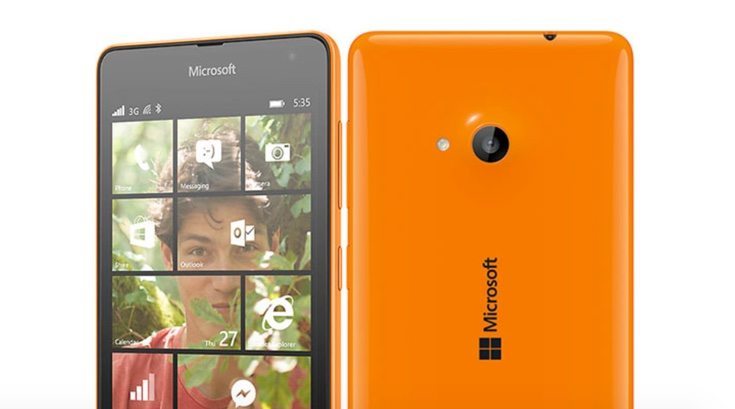 This next item is rather a snippet as there’s not too much to say just yet. Although a few Microsoft Lumia smartphones have now released running Windows 10 Mobile, there are plenty of people who have been waiting for the update to arrive for their existing Lumias. There’s some good news though if you have the Microsoft Lumia 535, as the Windows 10 update is now rolling out for more users.

So far users of the device in Jordan have confirmed arrival of Windows 10. Some owners in Egypt have also reported that the Windows 10 rollout has started there. Microsoft has not officially announced this news, and no other details about the update are available yet. However, last month when another delay was reported, sources indicated that it was heading for an early to mid-February rollout. Fortunately it looks as though that was accurate.

Even if you have the Microsoft Lumia 535 elsewhere this is still promising news, as usually we see updates spread pretty quickly to further markets. The Windows 10 arrival for the Lumia 535 is also a good indicator that the update will appear for further Lumia devices before too much longer.

If you have the Microsoft Lumia 535 we’d be interested to hear from you. Are you one of the lucky ones who have already received the Windows 10 update for this handset? If so, what are your thoughts on the changes and improvements it brings to your device? Maybe you’re keenly waiting for the update elsewhere?