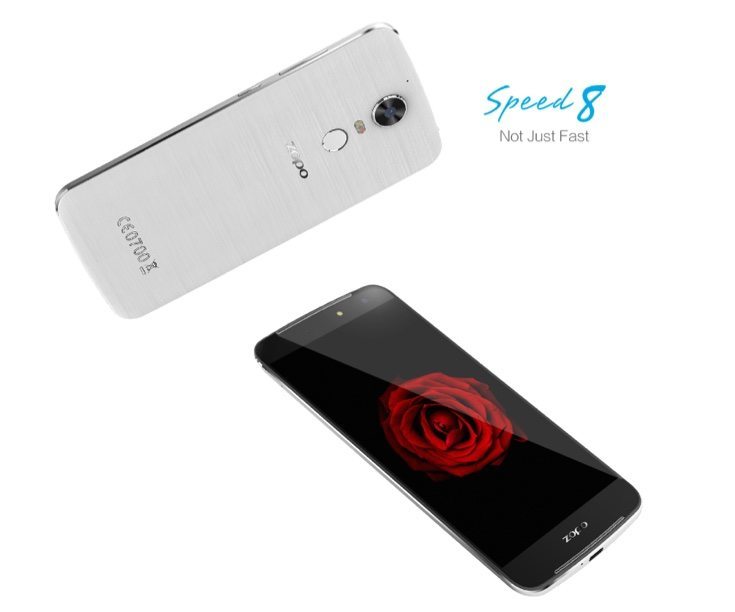 ZOPO is a smartphone manufacturer that many readers may not be familiar with. Nevertheless the Chinese maker produces some interesting handsets. Now ZOPO Speed 8 launch invites have been sent out for the February 24 event during MWC 2016 in Barcelona. This teases the new flagship smartphone and from what we know so far it’s certainly worth looking into.

Now invites teasing the smartphone have been sent out by the company for the ZOPO Speed 8 launch event on Wednesday 24th February from 10.30 am to 2pm. Sadly the image doesn’t carry any new images of the device, but the poster for the event shows a motorbike instead. Not too much information is given other than the phone will be introduced by Spanish MotoGP World Champion, Jorge Lorenzo. We suppose that ties in nicely with the ‘Speed’ in the title.

Specs of the ZOPO Speed 8 that have already been confirmed by the maker include a MediaTek Helio X20 deca-core processor, 4GB of RAM, and a 3600 mAh battery. A fingerprint sensor is also included and the phone has a 21-megapixel rear camera, and 8-megapixel front-facing shooter. It will be running Android 6.0 Marshmallow out of the box but there’s no word yet on the display size.

There’s also no news on the phone’s price or a release date, but we should get more about availability details at the ZOPO Speed 8 launch event later this month in Barcelona. Do you plan to find out more about this upcoming ZOPO smartphone? What sort of price would you be willing to pay for this upcoming smartphone?