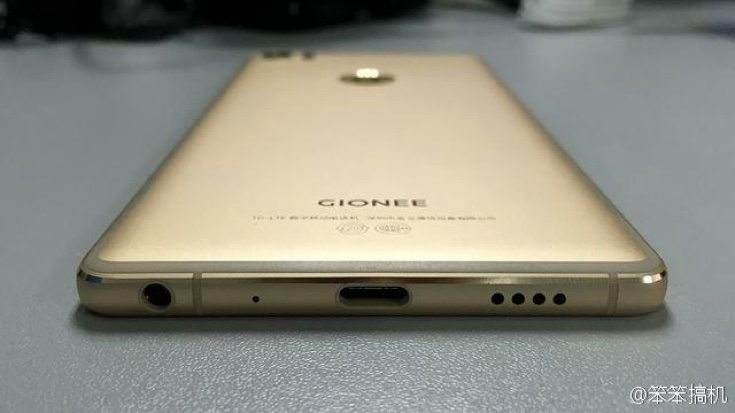 There have been several leaks about the Gionee Elife S8 but we had not previously seen any images of the upcoming flagship successor to the Elife S7. Now we have some Gionee Elife S8 purported images showing the rear of the phone, and as well as revealing the handset itself they also display a new logo.

Gionee has already announced a February 22 launch event at MWC 2016 where we expect to hear the confirmed specs, release details and hopefully the price as well. Last week we also reported on some specs for the Gionee Elife S8 that had shown up during benchmark testing. Now we are getting our first look at the phone in these images that show it in a gold color.

One of the images very clearly shows the rumored fingerprint scanner on the reverse of the Gionee Elife S8, while in the other two the new Gionee logo styling is evident. From what we can see in these photos the handset looks very stylish and slim, and should appeal to plenty of potential buyers. 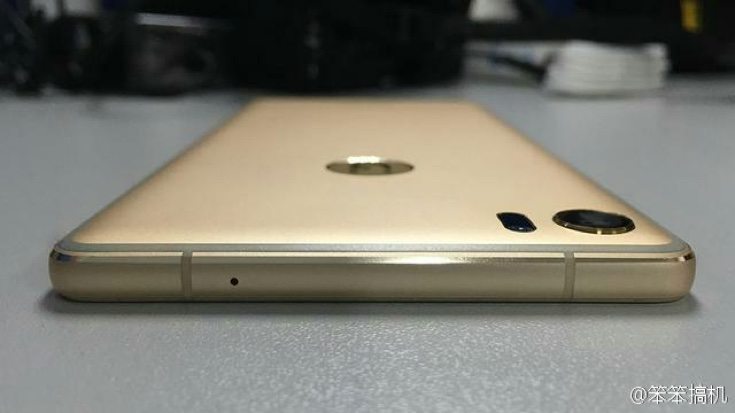 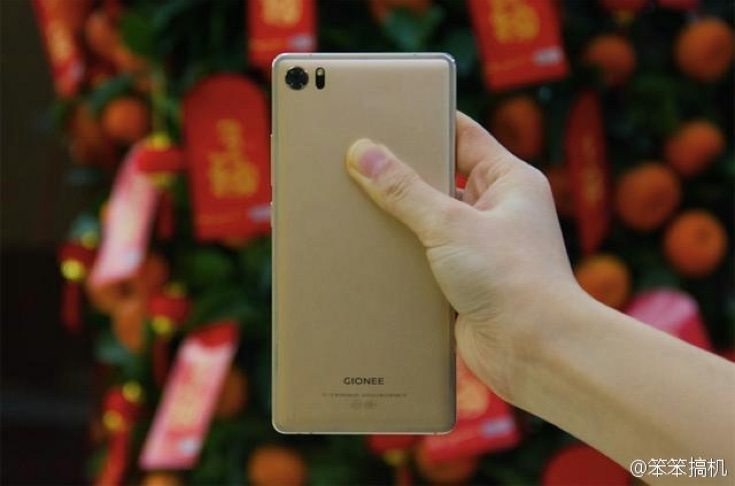 Unconfirmed high-end specs from previous leaks include a 1.9GHz MediaTek MT6755 octa-core processor, Mali-T860 graphics, and a 4.6-inch display with Full HD resolution of 1920 x 1080. Also thought to be included is 4GB of RAM, 64GB of internal storage, and the usual array of connectivity options such as WiFi, Bluetooth, and GPS.

Further unofficial specs are a 16-megapixel rear camera with autofocus, LED flash, and face detection, as well as an 8-megapixel front-facing shooter. The single SIM Gionee Elife S8 will be running the Android 6.0 Marshmallow operating system on release.

We’ll be bringing all the news from the Gionee event at MWC Barcelona on Monday so stay tuned for official details of the Gionee Elife S8 from the unveiling. Do you like the look of the Elife S8 in these leaked images? Have you already decided that this new Gionee handset is likely to be your next smartphone choice?