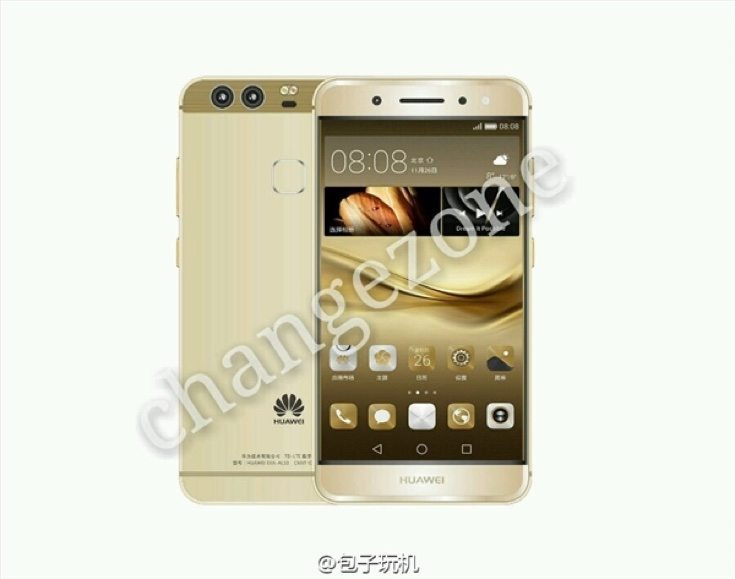 Speculation is mounting about the Huawei P9 smartphone. It’s possible that Huawei’s next flagship could be announced at MWC next week, as the company has a press event scheduled during the event. However, rumors suggest it will not be announced until some time after the annual trip to Barcelona. Either way interested readers might like to look at some Huawei P9 claimed press renders that show the design.

We’ve been tracking developments for the Huawei P9 including leaked specs. More recently four different variants of the device appeared in a Chinese certification process. One thing we haven’t seen yet though is the appearance of the device, and if these purported Huawei P9 images are the real deal it looks pretty impressive.

The handset shown in these leaked images on Weibo appears to have a metal build, although we cannot confirm this. What we can definitely see though is a rear dual camera set-up as previously rumored. It’s difficult to be clear from these pictures but it looks as though the phone has a laser focusing system below the dual-LED flash. Another thing evident is a fingerprint sensor on the reverse. 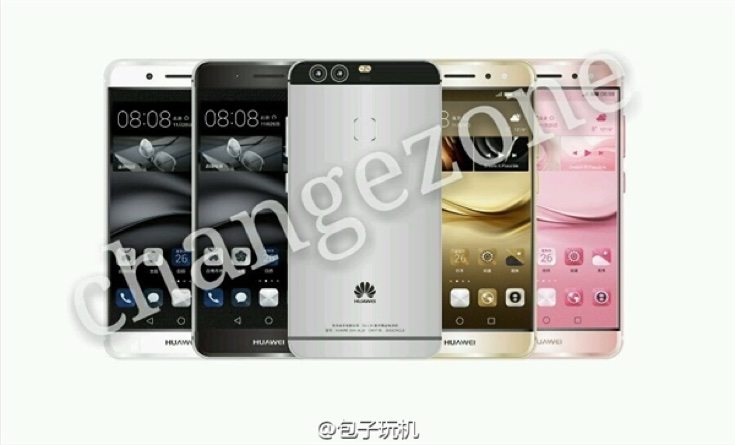 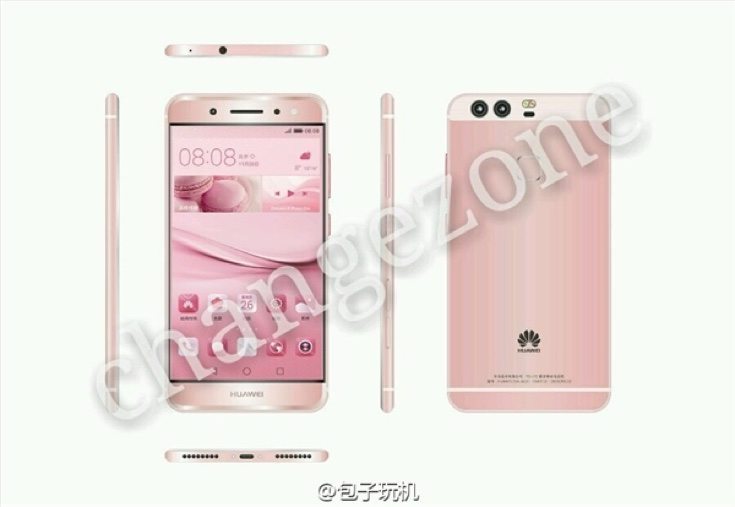 The handset in these new images is shown in several colors that look like black, gold, gray, pink, and white. It’s a stylish looking smartphone with slim bezels, and we think it has plenty of appeal. Unconfirmed specs of the Huawei P9 so far include a Kirin 955 processor and a 5.2-inch Full HD display. Further leaked specs include a dual 12-megapixel rear camera arrangement, an 8-megapixel front-facing shooter, and a 2900 mAh battery.

The phone was also previously tipped to have 6GB of RAM although 4GB looks much more likely. Although we have no way of verifying if these leaked images are genuinely the Huawei P6, it’s certainly possible as we see many of our first sightings of devices in these kinds of leaks. Do you like what you see in these purported Huawei P9 images?

Source: Weibo
Via: GizChina AND MyDrivers