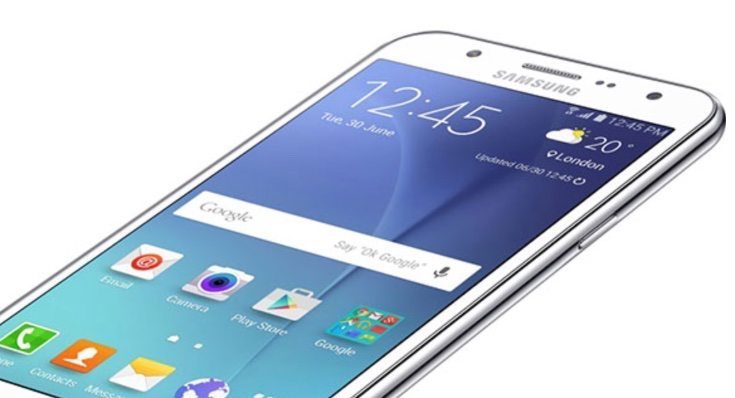 The Samsung Galaxy J7 has been an extremely popular smartphone in some markets, and there is already plenty of interest in the upcoming Galaxy J7 2nd gen. Previously we reported on some unofficial specs of the device from a benchmark spot. Now the Samsung Galaxy J7 (2016) launch is closer after an FCC visit.

After the earlier benchmark appearance and more recently a sighting at the Bluetooth SIG, the Samsung Galaxy J7 (2016) has now received FCC certification. Many readers may know that this certification is often one of the last times we spot an upcoming device before a final release. Therefore the signs are that the official launch will be soon.

However, the FCC sighting does bring a contradiction in one area of specifications, namely the battery capacity. The Samsung Galaxy J7 (2016) was previously tipped to have a 4300 mAh battery, but the FCC filing lists it as having a 3300 mAh battery. While that’s notably less, it’s worth pointing out that it’s still pretty decent and better than the 3000 mAh battery of the current Galaxy S7 (shown in image).

Other specs for the Galaxy S7 2016 version are said to include a Snapdragon 615 octa-core or Exynos 7870 processor, 5.5-inch display with Full HD resolution (1920 x 1080), 3GB of RAM, and 16GB of internal memory. We expect storage to be expandable via microSD but this is not clear yet. The upcoming Samsung smartphone has a 12-megapixel rear camera, 5-megapixel front-facing snapper, and possibly features a fingerprint sensor.

The FCC documentation is for the Samsung Galaxy J7 (2016) with model number SM-J7109, which is a dual SIM version. We expect a multitude of new devices to be unveiled at MWC 2016 next week. We know that the flagship Samsung Galaxy S7 will be one of them, and wonder if the new Galaxy J7 will also be revealed.

Are you a fan of the original Galaxy J7? Do you think you might upgrade to the Samsung Galaxy J7 (2016) when it becomes available?