Cubot H2 will debut with 3GB of RAM and Massive Battery 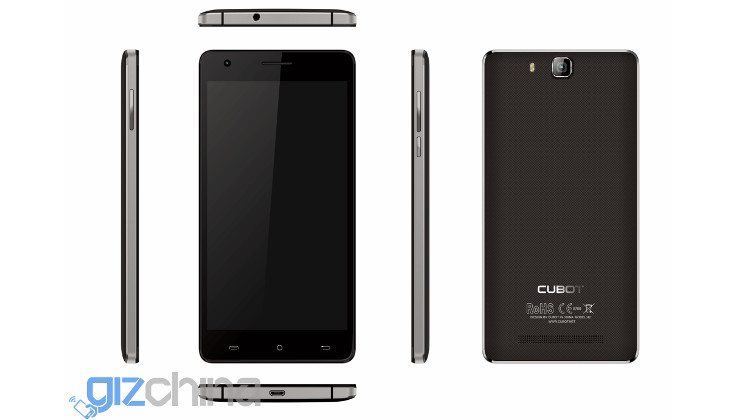 Cubot introduced us to a smartphone with a large power pack last year in the Cubot H1. Well, it appears they have a follow-up in the works with the Cubot H2, which has just appeared online ahead of an official launch.

Cubot isn’t the most prolific manufacturer around, but they have put out some solid smartphones over the past year. The Cubot H2 will soon join the club, and like its predecessor, it will have a very large battery. It will also have “slightly” updated specifications and should be affordable considering the company’s previous releases.

The Cubot H2 will have the same 5.5-inch 1,280 x 720 display and 16GB of storage the previous model sported, but you’ll get 3GB under the hood this time around. The chip running the show is listed as a 1.3GHz MediaTek MT6735A, and it will draw its power from a large 5,000mAh battery. In regards to the cameras, you’ll get a 13MP snapper on the back and an 8MP sensor on the front. Connectivity options include the usual suspects along with FDD-LTE and Dual SIM.

On paper, the Cubot H2 isn’t that different from the H1 aside from the processor and bump up in RAM. That said, it could come in cheaper than the previous model, which carried a price tag of around $160 bucks when it first touched down last year.