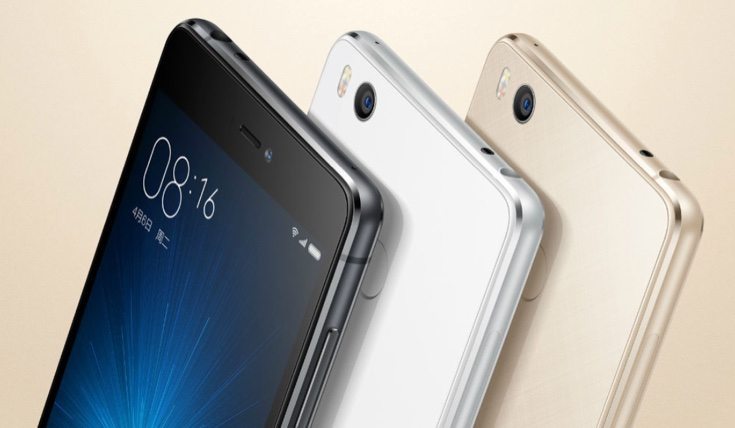 Although there has been a lot of focus on the Xiaomi Mi 5 unveiling set to take place today, we had a late indication that another smartphone would also be introduced at the event. That has now happened and the Xiaomi Mi 4S price has been made official at the announcement. This arrival took us a little by surprise and is an upgrade over the Xiaomi Mi 4 flagship that released last year.

Further Xiaomi Mi 4S specifications include a 13-megapixel rear camera with PDAF and dual-tone LED flash, and a 5-megapixel front-facing shooter. The dual SIM handset runs the Android 6.0 Marshmallow operating system with Xiaomi’s MIUI 7. It also features an infrared sensor and a fingerprint sensor on the reverse. The juice is kept flowing by a non-removable 3260 mAh battery with Qualcomm Quick Charge 2.0.

The handset has a metal frame and glass build. Availability of the phone starts in China from March 1, and the phone will be offered in a choice of Black, Gold, Pink, and White colors. The Xiaomi Mi 4S price is CNY 1,699. As a guide that equates to around $260, Â£185, â‚¬235, or Rs. 17,825. Later on today we also expect news on the Xiaomi Mi 5 so do stop by again for updates on this.

Are you surprised that the Xiaomi Mi 4S has been made official on the same day as the upcoming Xiaomi Mi 5? Let us know by dropping us a reply in the box below.