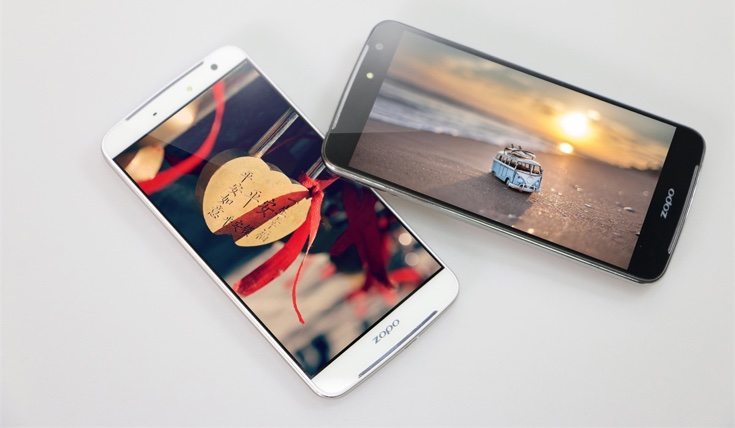 Earlier this month we reported that ZOPO would be formally introducing its Speed 8 on February 24th. That day has arrived and the ZOPO Speed 8 deca-core smartphone has been officially unveiled at MWC. All the indications had been that this flagship would be worth checking out, and now the phone has been announced that appears to be the case.

Just as expected the ZOPO Speed 8 is powered by a MediaTek Helio X20 64-bit deca-core processor, with ARM Mali-T880 MP4 graphics. ZOPO claims that it’s “the first deca-core smartphone in the world.” That certainly makes this an interesting device and although we can’t argue with that claim at this stage, we do wonder how long that will stand.

MotoGP World Champion Jorge Lorenzo took part in the grand reveal of the ZOPO Speed 8 today, as previously teased. Apart from the very notable chipset the ZOPO Speed 8 packs a 5.5-inch IPS display with Full HD resolution of 1920 x 1080, has 4GB of RAM, and 32GB of internal storage. 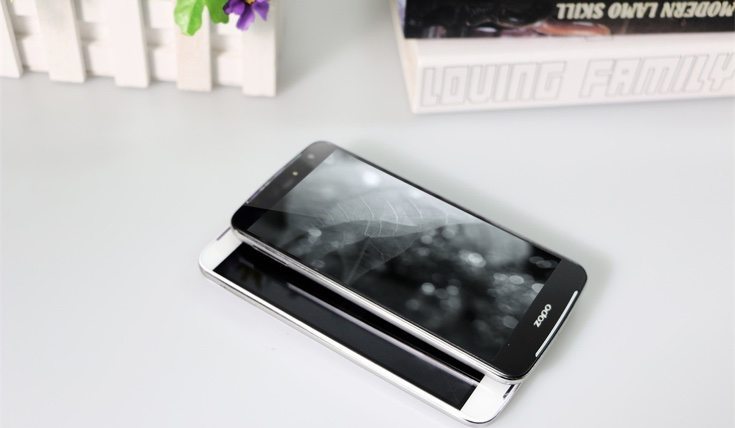 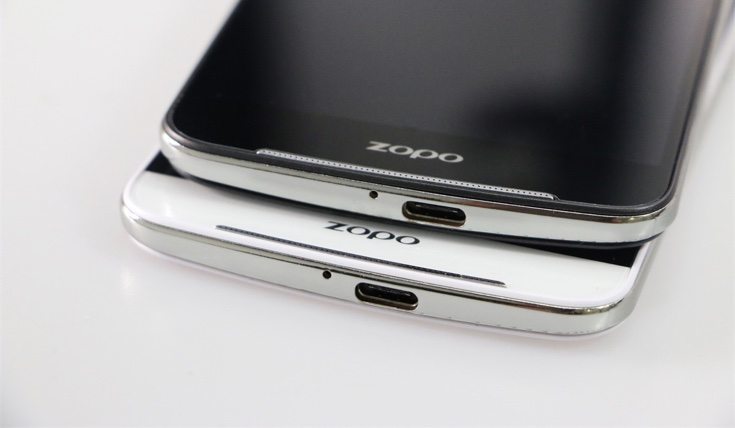 It carries a 21-megapixel rear camera with dual-tone LED flash and Sony IMX230 sensor, while up front there’s an 8-megapixel unit that also has flash. Juicing the Speed 8 is a decently sized 3600 mAh battery with fast charging, and the phone supports 4G LTE connectivity. It’s a dual SIM handset that features NFC, a USB Type-C port, and a fingerprint sensor on the reverse. It will be running the Android 6.0 Marshmallow operating system out of the box and be offered in black or white colors.

You can get a closer look at the device in the official ZOPO Speed 8 introductory video that we’ve embedded below this article. Pricing and availability details have not been announced yet but we expect more on that soon. What is your initial impression of the ZOPO Speed 8 now that it has been officially revealed?