IUNI U0003 set to launch with Large Battery and Fingerprint Scanner 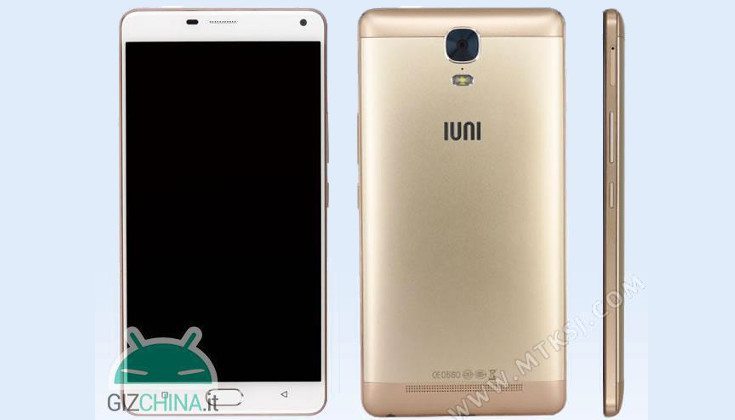 IUNI isn’t a brand we’ve touched on too many times in the past, but we do come across interesting handsets from the company occasionally. This time around, it’s the IUNI U0003, which may seem familiar to some, especially if you’re well acquainted with the Gionee brand.

IUNI isn’t the most prolific name in the smartphone world, but the sub-brand of Gionee has produced plenty of handsets over the past year. The IUNI U0003 is essentially a clone of the Gionee M5 Plus, a smartphone that launched back in December. While the two devices share a whole lot of similarities, pricing should help set the two apart.

If you’re familiar with the Gionee M5 Plus, you may do a double take when you hear the IUNI U0003 specifications. The smartphone sports a 6-inch display with a resolution of 1,920 x 1,080 and gets its juice from a MediaTek MT6753 and 3GB of RAM. The storage is listed at 32GB but expandable through the usual means while the camera combo clocks in at 13MP/5MP. Connectivity options will include Bluetooth, Wi-Fi, 4G LTE, a fingerprint scanner, and a USB Type-C port. A large 5,020mAh battery will keep the lights on while Android 5.1 runs the show.

The Gionee M5 Plus proved to be a popular device, and while it’s far from dated, the IUNI U0003 should pull in plenty of sales as well. We don’t have a price or a release date just yet, but it will be cheaper than the M5 Plus which will set you back around $380.