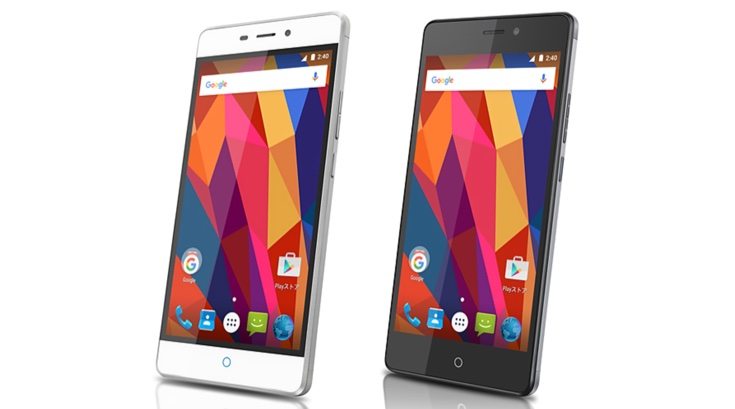 Another new smartphone from ZTE has finally been made official today following previous sightings in benchmarking and for FCC approval. The ZTE Blade V580 specs and pricing have been announced as the phone has now launched in Japan. However, availability of this new device for further markets has not been detailed yet.

ZTE Blade V580 specs include a 1.3GHz MediaTek MT6753 64-bit octa-core processor, and 5.5-inch display with Full HD resolution of 1920 x 1080. It has 2GB of RAM and 16GB of internal storage that can be expanded to 32GB with a microSD card. The phone is equipped with a 13-megapixel camera on the rear as well as a 5-megapixel camera up front.

The dual SIM handset is juiced by a 3000 mAh battery, and connectivity options include 4G LTE, WiFi 802.11 b/g/n, Bluetooth 4.0, GPS/AGPS, and more. It will be running the Android 5.1 Lollipop operating system on release. The phone features a fingerprint sensor and comes in Gray and Silver color options.