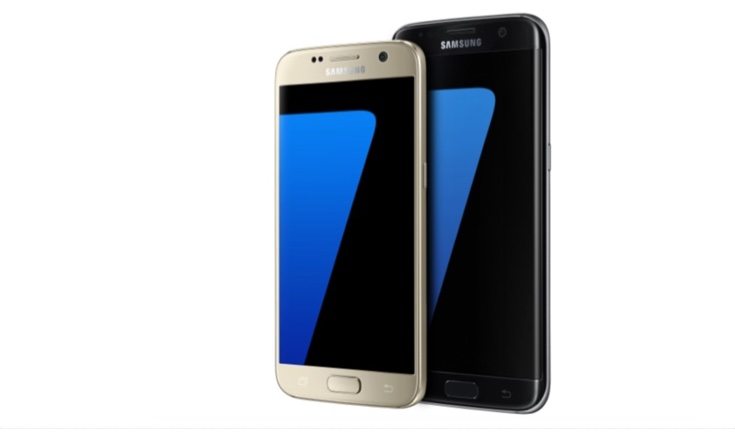 The Samsung Galaxy S7 and Galaxy S7 Edge have been officially launched for India today just as we expected. Yesterday we gave news on price expectations, and today the Galaxy S7 and S7 Edge pricing for India has been confirmed. There’s also news of offers for those who pre-book.

The official prices for these new Samsung flagships are actually a bit less than expectations that were reported yesterday. As we thought, both of the phones will be on sale in the variants with 32GB of internal storage. The Samsung Galaxy S7 price in India is confirmed as Rs. 48,900 while the Samsung Galaxy S7 Edge pricing is Rs. 56,900.

They can be pre-ordered through the official website or from Flipkart from today until March 17th. Both phones will release in India on March 18th and will be available in Black Onyx, Gold Platinum, Silver Titanium, and White Pearl colors. That offer that we mentioned at the top applies to customers who pre-order either phone, and they will receive a free Gear VR headset. As well as this, Vodafone RED customers can benefit from a double voice and data offer for 6 months.

You can take a look at specs and features of these smartphones in our launch post on them. They are high-end smartphones with a premium metal and 3D glass design. Another feature is dust and water-resistance to IP68 standards. The models launched in India pack the Exynos 8890 octa-core processor rather than the Snapdragon 820. These variants also feature hybrid dual SIM support meaning the second slot can be used for storage expansion.

Samsung has not announced any availability details or pricing for the Galaxy S7 and S7 Edge 64GB models for India yet. However, the company has announced some India-specific Samsung Concierge after-sales benefits via the My Galaxy app. Will you be placing a pre-order for either of these new Samsung phones? What do you think of the Galaxy S7 and S7 Edge pricing for India?