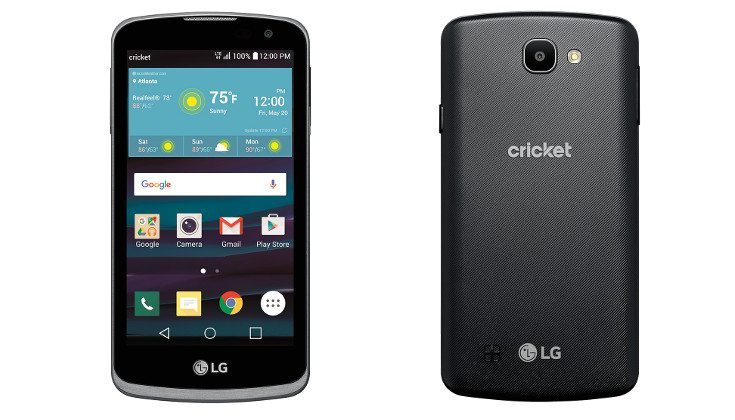 Millions of consumers are waiting for the LG G5 to arrive in their region, but if you reside in the US, something a little more low-key is ready to roll. It’s called the LG Spree, and it has just touched down at the prepaid carrier Cricket Wireless.

Prepaid carriers generally don’t see as many smartphones as the big boys, but Cricket has been rather busy this year. They have already introduced the ZTE Grand X3 and the Microsoft Lumia 650, which are both fine options for what they offer. If you want something a wee bit cheaper, the LG Spree may be just the thing for you as it carries a price tag of only $90.

The LG Spree is powered by a quad-core Snapdragon chip that’s clocked at 1.1GHz and backed by 1GB of RAM. The internal is about what you’d expect at 8GB, but expandable through a microSD card slot. As for the cameras, you’ll get a 5MP snapper on the back with an LED flash and a 2MP sensor on the front. Other features to note include a 4.5-inch 854 x 480 display, 4G LTE, a 1,940mAh battery, and Android 5.1.

While it doesn’t have a lot of punch under the hood, the LG Spree looks like a solid entry level smartphone that won’t break the bank. You’ll also get the benefit of some of LG’s software features like QuickMemo and Gesture Shot. If you’re interested in giving the LG Spree a go, you can pick one up starting March 11 through retailers and their online shop.