Microsoft Surface Pro 4 price cuts of $100 on some models 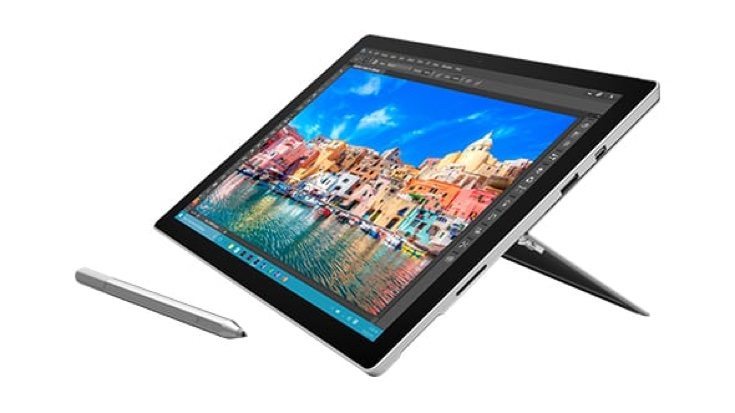 There are plenty of fans of Microsoft’s Surface tablets, and the Surface Pro 4 released towards the end of last year. If you’ve been thinking of picking one up but haven’t quite got round to it, that could be a good thing. There are now Microsoft Surface Pro 4 price cuts of $100 on some models, but this offer is for a limited time only.

Remember that this is a limited time offer until March 26th, although that still gives you plenty of time to decide if you want to purchase one of these Surface Pro 4 models. The tablet has a 12.3-inch PixelSense display with resolution of 2736 x 1824 resulting in 267ppi. There’s an 8-megapixel rear camera, 5-megapixel front-facing camera. It runs Windows 10 Pro and the Surface Pen is included in the price.

Being able to get this tablet with a tidy saving of $100 could make it an appealing proposition for some. How about you? Are you heading to the Microsoft Store right now to take advantage of these Microsoft Surface Pro 4 price cuts?