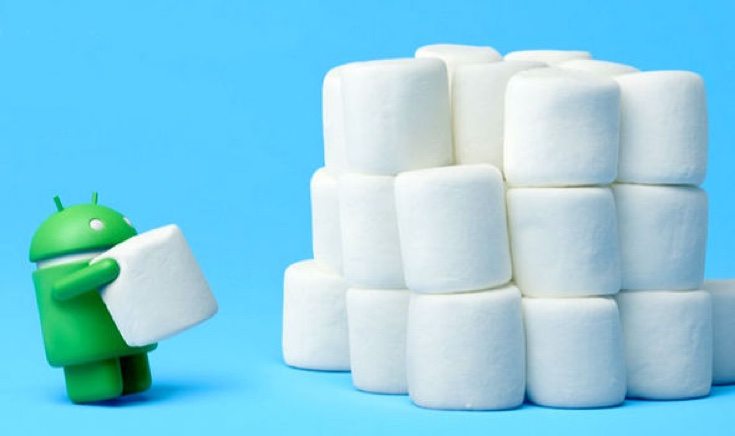 Many people like to be kept informed about Android software updates for their smartphones but it can be a long process. We’ve been following the progress of the upgrade to Android 6.0 Marshmallow for various Sony Xperia devices. The good news is that the Sony Xperia Z5 and Z3+ Marshmallow update has now reached India.

Earlier this month we reported that the Marshmallow update had started to arrive for owners of the Sony Xperia Z5, Z5 Premium, and Z5 Compact in Japan. There was further news on this last week when Sony announced that the update was starting to roll out globally for these devices as well as for the Sony Xperia Z3+ and Z4 Tablet.

Just a few of the change and improvements you’ll see with this OTA (over-the-air) update are Google Now on Tap, revamped app permissions, and Doze mode. There are also performance optimizations, a new-look camera interface, Direct Share, enhancements for Xperia Messaging, and more. You can expect the same additions and changes for the other Xperia devices included in this release.

As usual this update will be rolled out gradually so don’t be worried if you haven’t yet received it. A little patience may be required but you should expect to receive notification to your device soon. Do you have the Sony Xperia Z5, Z5 Premium, or Z3+ in India? If so, are you one of the lucky ones to have already received the Marshmallow update? Let us know by sending us a comment.