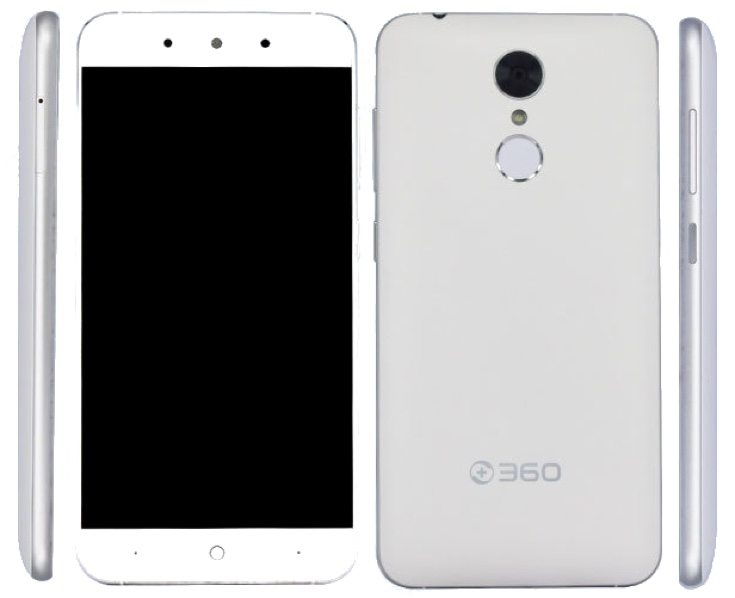 We already know that the QiKU F4 smartphone will officially launch later this month, and ahead of its debut we can now give you a lowdown on specifications. The QiKU F4 has received TENAA certification before its release, and the documentation reveals images of the handset as well as some key specs.

Last week when we reported on the QiKU F4 we gave some initial information about the phone although very little has leaked so far. QiKU announced that the F4 would be officially introduced at an event in Beijing on March 21, so there’s not too much longer to wait. However, it’s always good to find out a bit more in the meantime, and now the phone has surfaced during the TENAA certification process.

The QiKU F4 will launch under parent company Qihoo 360, and the TENAA filing gives some of the key specs and also shows images of the handset. It has a metal frame and also evident is a rear fingerprint sensor. The phone packs a MediaTek Helio X20 deca-core processor and Mali-T880 MP4 graphics. We also know it’s a dual SIM handset.

Although the phone has not been announced yet, further unofficial specs include a 5-inch IPS display with Full HD resolution of 1920 x 1080, 3GB of RAM, and 32GB of internal storage (expandable). Other specs are thought to include a 2500 mAh battery, and connectivity options of 4G LTE, WiFi 802.11 a/b/g/n/ac, Bluetooth 4.1, and GPS. It’s expected to be running the Android 6.0 Marshmallow OS.

This latest leak doesn’t specify camera details but a previous leak suggested a 13-megapixel rear camera and 5-megapixel front-facing shooter. The handset measures 142mm x 70.1mm x 9.4mm. Are you waiting for the official launch of the QiKU F4? We’ll bring more details as we hear them so do stay tuned.

Via: Anzhuo.cn and Fone Arena