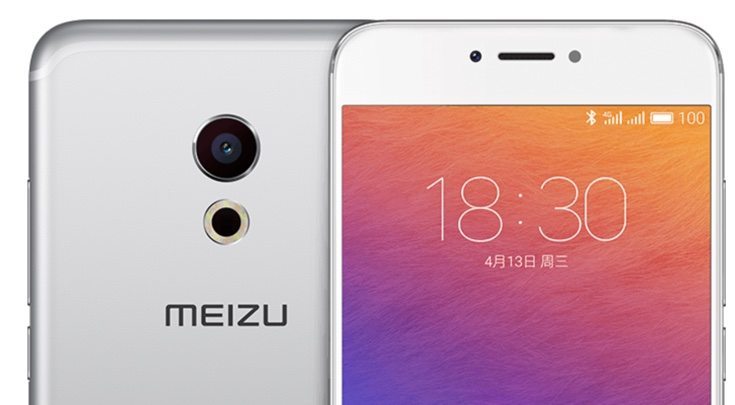 After weeks and months of rumors and leaks the wraps have finally been taken off the Meizu Pro 6 smartphone. The successor to the Meizu Pro 5 is finally official, and news ahead includes the confirmed specs and also the Meizu Pro 6 price and availability date.

Something that might surprise some buyers is the display size. The Meizu Pro 5 launched with a 5.7-inch display but the new Meizu Pro 6 has a notably smaller 5.2-inch screen. While display size preference is one thing, some prospective buyers who have been waiting for the phone might feel disappointed that it has ‘only’ 4GB of RAM rather than the rumored 6GB.

That’s enough of telling you what the Pro 6 doesn’t have, as now we’ll concentrate on what it does have. The phone is equipped with a MediaTek Helio X25 deca-core processor and Mali-T880 graphics. The aforementioned 5.2-inch display uses a Super AMOLED panel with Full HD resolution of 1920 x 1080, and it’s covered with curved Corning Gorilla Glass. The interesting feature here is that the phone has Meizu’s own version of 3D Touch force technology that’s dubbed 3D Press.

The phone comes in options of 32GB or 64GB of internal storage, and Meizu points to the camera as a highlight of this smartphone. The Pro 6 packs a 21.1-megapixel rear camera with 1/2.4-inch sensor, laser and phase detection autofocus, and 10-LED dual-tone flash. Up front there’s a 5-megapixel front-facing shooter. Juice is supplied by a 2560 mAh battery and the phone features 24W mCharge 3.0. It runs Android with Flyme 6.0, has a metal build, and includes a fingerprint sensor.

What are your first thoughts on the Meizu Pro 6 price and specifications? Let us know with your comments.