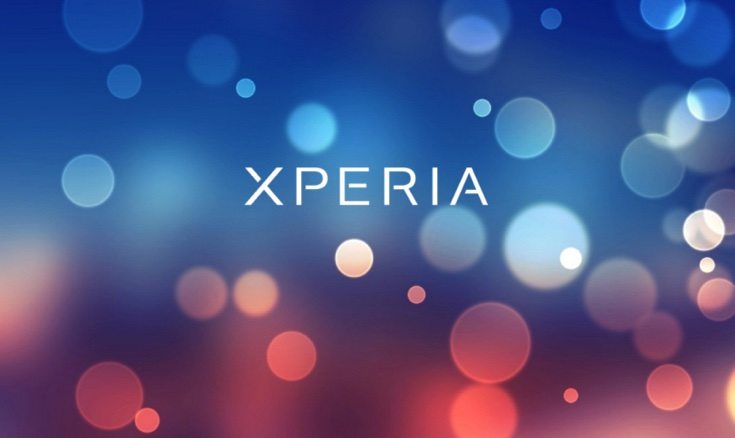 This is rather a snippet of information but interesting nevertheless, especially for those who like Sony Xperia smartphones. We have news of a Sony Xperia M Ultra specs rumor, although at this stage we’ll stress that you should take the following details with the required pinch of salt for now.

News out of China is that Sony is to launch a new phablet called the Xperia M Ultra. Leaked specs have been given as a Snapdragon 652 oct-core processor and a very large 6-inch display with Full HD resolution of 1920 x 1080. The Whitemagic IPS-Neo display is said to have “super narrow bezels.” Other claimed specs are 3GB of RAM and 32GB of internal storage.

If you’re a heavy user of your smartphone you’ll be pleased to learn that the Sony Xperia M Ultra is said to be packing a notably sized 4280 mAh battery with Quick Charge 3.0. It’s rumored to have a 23-megapixel rear dual camera arrangement, while up front you’ll find a 16-megapixel shooter. Features are said to include USB Type-C along with a fingerprint scanner.

There’s no news on when the phone might launch or what the approximate price will be, but we’ll bring more when we hear further news. There have also been recent rumors that a Sony Xperia C6 Ultra is on the way as a successor to the Xperia C5 Ultra, but again this should be treated as speculation for now.

Would you be interested in a new 6-inch Xperia smartphone from Sony? If so, do you think the rumored Sony Xperia M Ultra could be the one? Let us know with your comments.