Meizu MX6 release may not be until H2 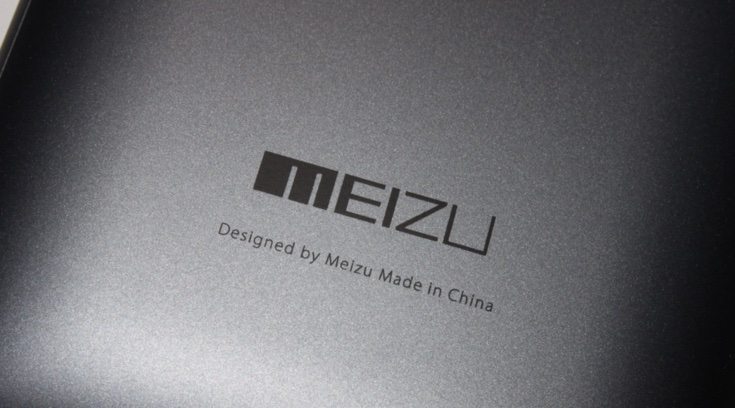 There have been rumors and leaks about the Meizu MX6 for some months, and many of us had expected it to be officially launched before now. News today is not too promising if you were eagerly waiting though, as it appears the Meizu MX6 release may not be until H2, 2016.

Way back in February a Meizu smartphone with model number M681Q turned up at TENAA for certification approval. It was thought that this could be the Meizu MX6, and as we usually see phones appear at TENAA shortly before an official launch, this tied in with a rumored unveiling in April. Following this some Meizu MX6 leaked specs emerged, so it still looked as though it was heading for an arrival soon.

Things have been quieter more recently but now there’s further news out of China (on Weibo) about the Meizu MX5 successor. The Meizu MX6 release is now being tipped for the second half of this year. That means that despite the earlier rumors of a launch in April, we’re unlikely to see it before July at the very earliest. It’s worth pointing out that this hasn’t come directly from Meizu, but nevertheless these kind of leaks very often turn out to be accurate.

In case you’ve missed the leaked specifications of the Meizu MX6 so far, we’ll give you a refresher. Unconfirmed specs include a MediaTek Helio X20 octa-core processor, Mali-T880 MP4 graphics, and a display with Full HD resolution. Other leaked specs include 3GB of RAM, 32GB of internal memory, and a 4000 mAh battery. It’s tipped to have a 21-megapixel rear camera, 8-megapixel front-facing shooter, and be running the Android 6.0 Marshmallow OS.

There has also been a leaked price for the Meizu MX6 of around CNY 1,799, which works out at around $278, Â£190, or Rs. 18,450. Once again we’ll stress that these leaked specs and pricing should be taken with the proverbial pinch of salt for now. If you’ve been waiting for the Meizu MX6 release, had you hoped it would have arrived by now.