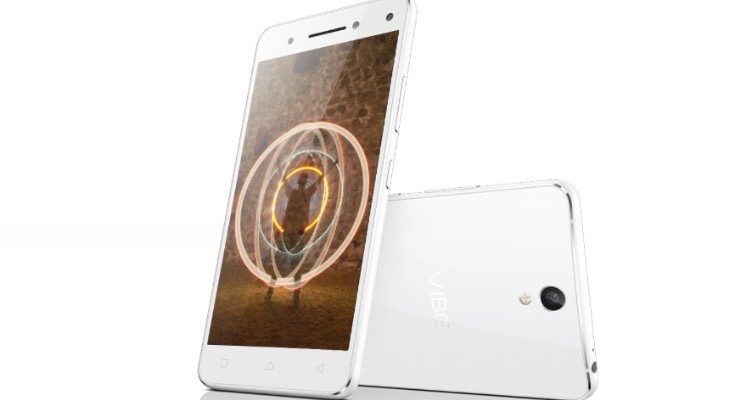 The lengths of time it takes Android upgrades to reach different devices is a subject we often touch on at Phones Review. There’s some good news today if you have Lenovo’s Vibe S1 smartphone though, especially if you have been waiting for the Android 6.0 Marshmallow update. The Lenovo Vibe S1 Marshmallow update has now begun.

The Vibe S1 released last year running the Android 5.0 Lollipop operating system, and just a few days ago we told how this update had started to roll out to units of the Lenovo Vibe P1. At that time we said that it should also arrive soon for the Vibe S1, and that has turned out to be spot on. Today we have learned that Lenovo has already started rolling out the Lenovo Vibe S1 Marshmallow upgrade as an OTA (over-the-air) update for units of the device in India.

The news was confirmed by Lenovo India’s Head of Product and Marketing, Anuj Sharma in a tweet that said, “After K3 note, A7000, Vibe P1 in the last month, Android 6.0 marshmallow OTA now rolling out for â€ª@Lenovo_in â€ª#VibeS1. Check now.”

Users of the Vibe S1 will be receiving notifications about the update to their devices, but it’s worth remembering that updates can take several days to roll out. However, if you have the Lenovo Vibe S1 and haven’t yet received a notification about Marshmallow, you can try checking for it manually from the Settings menu then About Device on your phone.

At the moment we haven’t come across a changelog, although we do know that Android M offers a whole swathe of improvements and new features. Some of the new features are Google Now on Tap, refreshed app permissions, and the Doze mode for managing power usage.

Are you one of the lucky ones who are among the first to have received the Lenovo Vibe S1 Marshmallow update? If so, what do you think of the changes that it offers for your device?