It’s hard to keep a secret these days, just ask Samsung. Whether intentional or not, the Samsung Gear Fit 2 and the Gear IconX headphones have just leaked again, and we’ve got slick new official photos to show off.

Last week we got a quick peek at two new products from Samsung that hadn’t been officially announced yet. The Samsung Gear Fit 2 and the Gear IconX headphones were the gadgets on display, and today they have hit the net for another round of leaks. While the last photos showed both devices in the wild, this time around we’re getting a somewhat official look at their new mobile accessories. 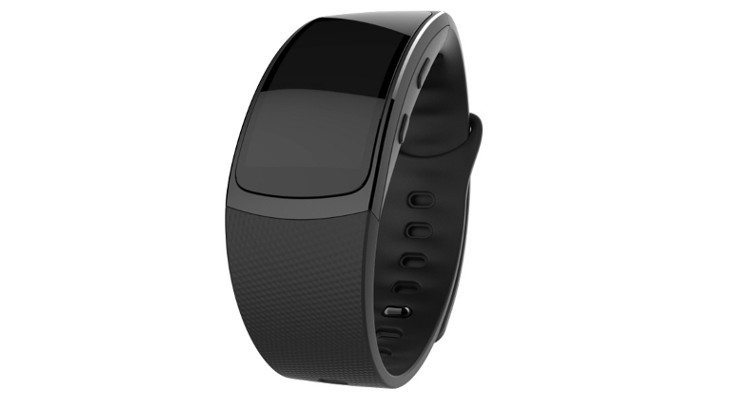 The Samsung Gear Fit 2 and Gear IconX photos come straight from Samsung, so there’s no need to pull a salt shaker out for this one. Both are shown on the Samsung S Health website, and line up perfectly with the previous leak, so there won’t be any surprises come primetime in regards to their design. Unfortunately, the specifications for the devices are still somewhat of a mystery and the same can be said for the pricing.

Fitness trackers are all the rage at the moment, and Samsung is ready to roll out several new additions this year. The Gear IconX and Samsung Gear Fit 2 release date is still unknown at this time, but we’ll keep you informed as more details come to light on Sammy’s new mobile accessories.