Lava A67 is an affordable smartphone, available soon 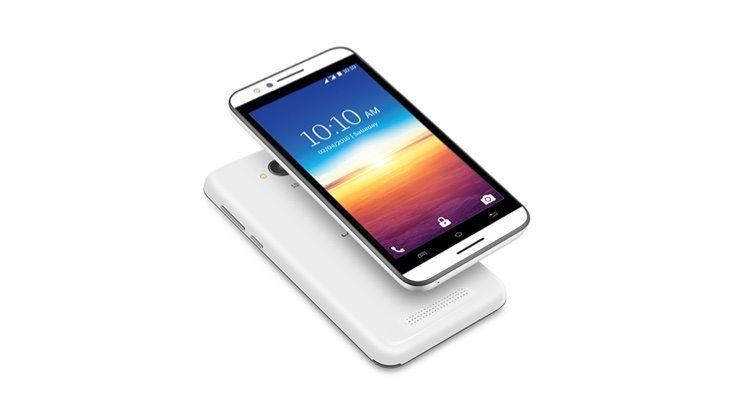 Many readers in India will be well aware of the Lava brand of smartphones. Another new handset has just shown up on the official company website, although it doesn’t appear to be actually on sale yet. However, we can tell you the Lava A67 is an affordable smartphone that should be available soon.

At the end of April we reported on the newly launched Lava A72, A76, and A89. These are all budget smartphones but the new Lava A67 is the cheapest of them. The Lava A67 price is Rs. 4,549 according to the product page on the Lava website. The phone might be a good choice for those enjoy taking selfies, because as well as LED flash for the rear camera, the front-facing camera is also equipped with LED flash.

Specs of the Lava A67 are made up of a 1.2GHz quad-core processor (chipset unspecified), and a 5-inch IPS display with WVGA resolution of 800 x 480 resulting in 196 ppi. It has a low 512MB of RAM, and 4GB of internal storage (expandable via microSD to 32GB). There’s a 5-megapixel rear camera with autofocus, and a 2-megapixel front-facing selfie snapper, and as we already touched upon they both have LED flash.

The entry-level Lava A67 runs the Android 5.1 Lollipop operating system, and it’s a dual SIM smartphone. Color options are gold, grey, and white. It has a front-facing speaker and Smart Music feature to change songs by swiping. As it’s now listed on the company’s website we expect availability shortly. Are you interested in the Lava A67?