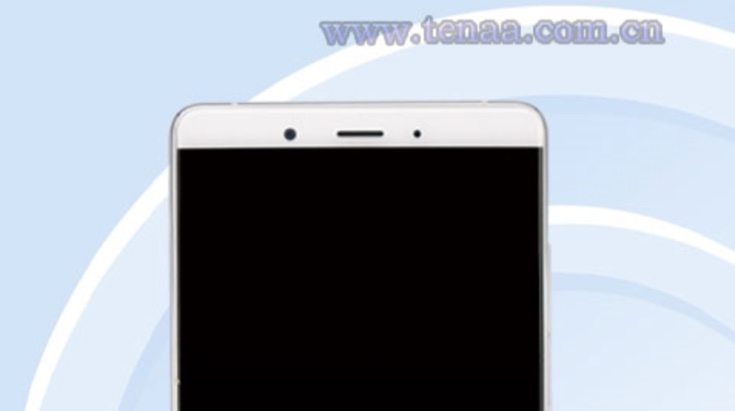 After the recent unveiling of the ZTE Nubia Z11 Mini, it’s now time for news on the Max edition that has been heavily rumored. The upcoming ZTE smartphone has just made an appearance at Chinese regulatory authority TENAA, and the ZTE Nubia Z11 Max certification exposes some desirable specs.

There’s no news yet on the ZTE Nubia Z11 Max release, but as the Z11 Mini has already been introduced we expect the larger model to be officially announced soon. This is especially the case that the phone has now appeared on TENAA, something we usually see just before a new smartphone launches.

The TENAA certification for the ZTE Nubia Z11 Max includes some images of the handset. These show it has very slim bezels on either side of the display, and on the back there’s a fingerprint sensor. According to the filing the specifications of this phablet include a sizeable 6-inch display with Full HD resolution (1920 x 1080), and it’s powered by a 1.8GHz octa-core processor (possibly a Snapdragon 652).

Further ZTE Nubia Z11 Max specs are 4GB of RAM and 64GB of internal memory (expandable). It has a 16-megapixel rear camera, and at the front there’s an 8-megapixel shooter. A notably sized 4000 mAh battery should keep the juice flowing, and it has 4G LTE connectivity with WiFi, Bluetooth, GPS, and more.

During the certification process the phone was running the Android 5.1 Lollipop operating system. Going by the specs the ZTE Nubia Z11 Max could be a contender against the recently launched Xiaomi Mi Max with its 6.44-inch display. When we hear further details about this new ZTE phablet we’ll let you know the news.

Are you thinking of buying a new phablet device? If so, do you think the ZTE Nubia Z11 Max could be the smartphone that you’re looking for?