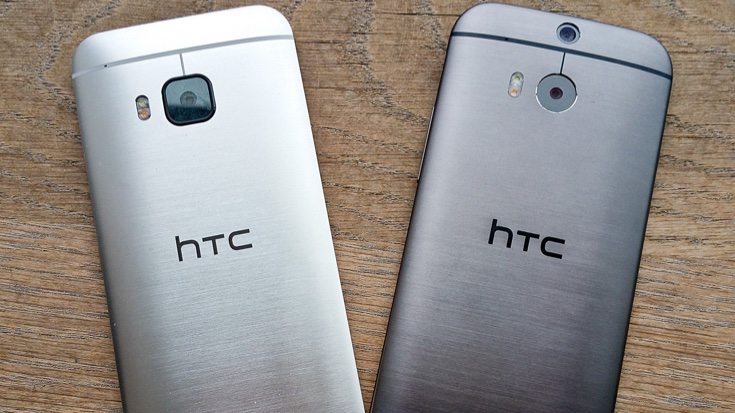 One of the drawbacks of Google’s Android operating platform is the differing times it can take updates to reach devices, especially on different carriers. AT&T customers with the HTC One M8 or HTC One M9 could be forgiven for thinking they’d been forgotten about regarding the OTA update to Android 6.0 Marshmallow. However, there’s good news today as the HTC One M8 and M9 Marshmallow update on AT&T is finally rolling.

We’ve written before that owners of these two HTC smartphones on Verizon, T-Mobile, and Sprint have already received the Marshmallow upgrade. AT&T was lagging behind, and then early this month we reported that the company had posted some status news about the Marshmallow update for the One M8 and M9. AT&T said it was slightly delayed, but they were working on it and hoped the update would be approved within the next couple of weeks.

The giant carrier has now come good on that promise, although of course it still means a later arrival than on other carriers. Yesterday HTC’s VP of Product Management, Mo Versi, posted a tweet saying, “HTC One (M8 & M9) AT&T owners! Thank you for your patience. Marshmallow OS is approved, OTA to start tomorrow!!” That means that as we speak the OTA (over-the-air) update could already have started being pushed out for these devices.

HTC One (M8 & M9) AT&T owners! Thank you for your patience. Marshmallow OS is approved, OTA to start tomorrow!!

It’s worth bearing in mind that although the update will now start rolling out, it could take several days to arrive to all of the relevant units, so a little patience may be required. The upgrade to Marshmallow brings plenty of fresh features that include a new Doze mode, revamped app permissions, and Google Now on Tap. It also offers performance optimizations and other improvements so it will bring notable changes to your device.

We’re interested to hear from owners of either of these HTC smartphones on AT&T. Maybe you have already received the HTC One M8 or M9 Marshmallow update on AT&T today? Why not tell us what you think of the changes it brings to your device.