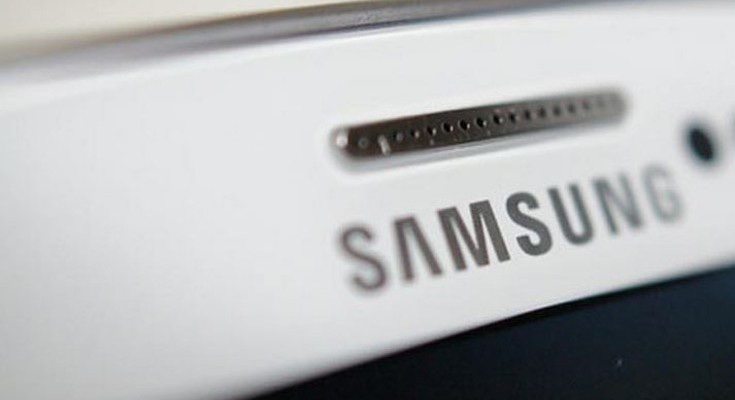 The rumor mill regarding Samsung’s next Galaxy Note is really starting to ramp up now, and you can bet it will increase over the coming months before the actual launch of the phablet arrives. News today regards the Samsung Galaxy Note 6 release in the US, as it’s being tipped for the week of August 15th.

There have already been numerous leaks about the Galaxy Note 6, but we have to remember that nothing will be confirmed until Samsung chooses to announce the smartphone. Just recently for example there have been suggestions of a sizeable 4000 mAh battery, followed by rumors about the camera, and more recently suggestions that there might be a Lite version of the device.

One of the big questions people most often ask about upcoming phones regards when they will be available. Now prolific leaker Evan Blass aka @evleaks has tweeted about this. The tweet is concise and to the point and simply says, “Samsung Galaxy Note 6 US release scheduled for week of August 15th.” As this leaker has an extremely solid reputation for providing reliable information we’re inclined to think this could be accurate too.

Unofficial rumored specs for the Samsung Galaxy Note 6 release include a Snapdragon 823 or Exynos 8890 processor, 6GB of RAM, and a 5.8-inch display with Quad HD resolution. Another suggestion is that it will be dust and water-resistant to IP68 standards. Hopefully this tip for a release date timeframe will turn out to be accurate. It may seem a long way away at the moment but August will soon roll around.

One thing we can be sure of is that Galaxy Note 6 rumors and leaks will continue to mount, and of course we’ll be here to keep you informed of all the latest. Are you eager for the Samsung Galaxy Note 6 release?