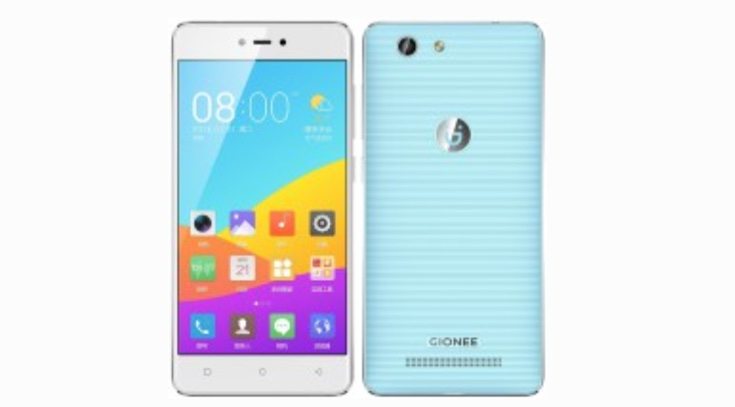 Three new Gionee smartphones have just been formally introduced. The Gionee S5, F100 and F103B have all reached an official launch in China. The first of these is a mid-range handset while the other two are low-end smartphones. We don’t yet have availability details or all of the prices, but we’ll tell you what we know so far.

We’ll start with the superior of the three, and the Gionee S5 has an all-metal build. Specifications include a 1.5GHz MediaTek MT6750 octa-core processor and it has a 5.3-inch IPS display with HD resolution of 1280 x 720. There’s 4GB of RAM, 32GB of internal storage (expandable via microSD to 128GB), and a non-removable 2900 mAh battery.

The Gionee S5 has a main 13-megapixel camera at the rear with LED flash, and a 5-megapixel shooter at the front. It features USB Type-C, and has a fingerprint scanner on the back of the handset. Connectivity is catered for with 4G LTE with VoLTE, WiFi, Bluetooth 4.0, and GPS/A-GPS. The handset measures 149.9mm x 74.2mm x 7.9mm and weighs in at 160g. 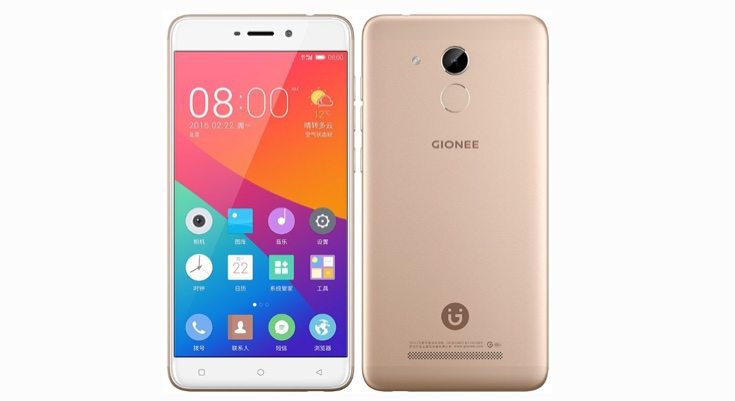 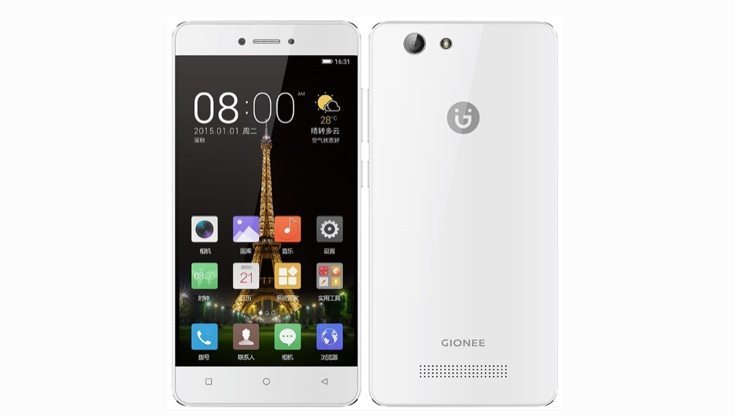 Finally we get to the Gionee F103B (pictured below). This is much the same as the Gionee F100 but has improved cameras so will be slightly pricier. It has a 13-megapixel rear camera and 5-megapixel front-facing unit. The F103B has swappable rear covers with a textured finish so it has a different look to the F100. The Gionee F103B is 8.5mm thick and weighs 143g.

All of these new Gionee smartphones run the Android 5.1 Lollipop-based Amigo 3.1 UI. Readers may also be interested to know about another upcoming Gionee handset that recently surfaced on TENAA. It’s possible that the Gionee GN9012 could turn out to be the Gionee S8 Lite, and it’s likely that this model will launch soon. In the meantime why not give us your first impressions of the Gionee S5, F100 and F103B.