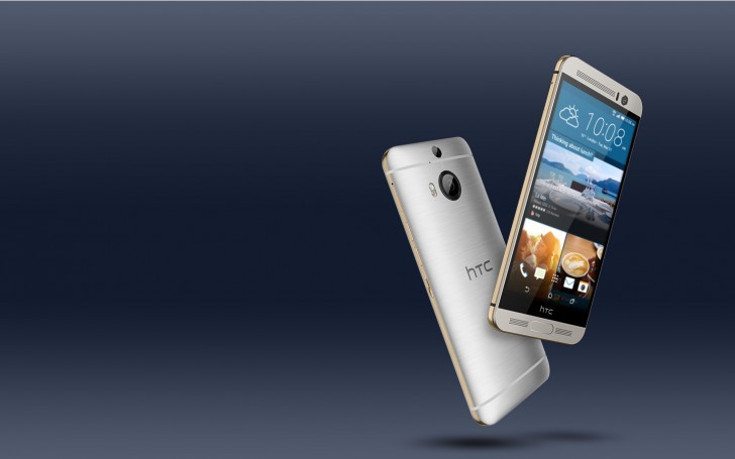 Specs wise, there’s nothing to write home about really, but this smartphone plays in the best bang for the buck category, especially if you’re into HTC’s premium design and craftsmanship. For fashion-conscious smartphone users, the latest HTC One M9+ Prime Camera offers a high-end metal unibody design, with a two-tone chassis, mirror polish on the edges and a hairline finish on the back panel. Also, the finish is scratch resistant, while the camera lensesÂ are protected by sapphire crystal. The battery is a beefy 2840 mAh power plant, and the imaging department is taking care of by a 13 megapixels snapper, featuring HTC’s patented UltraPixel technology. This camera is one of the main selling points of the device, as it comes with laser auto-focus, Optical Image Stabilization, a BSI sensor and an Æ’ 2.0 aperture, being capable of recording video in 4K resolution. The selfie camera (secondary) is also an UltraPixel variety that can record full HD videos (1080p).

TheÂ HTC One M9+ Prime Camera measuresÂ 5.09 x 7.19 x 0.96 centimeters and weighs a respectable 168 grams, running on Android 5.0 out of the box, with HTC’s proprietary Sense UI 7 Â on top. Last but not least, the smartphone comes with a fingerprint sensor that works as a menu button after unlocking the device. As per the price, the latestÂ HTC One M9+ Prime Camera is now available for $355/INR 23,990 at 3rd party retail stores in India.