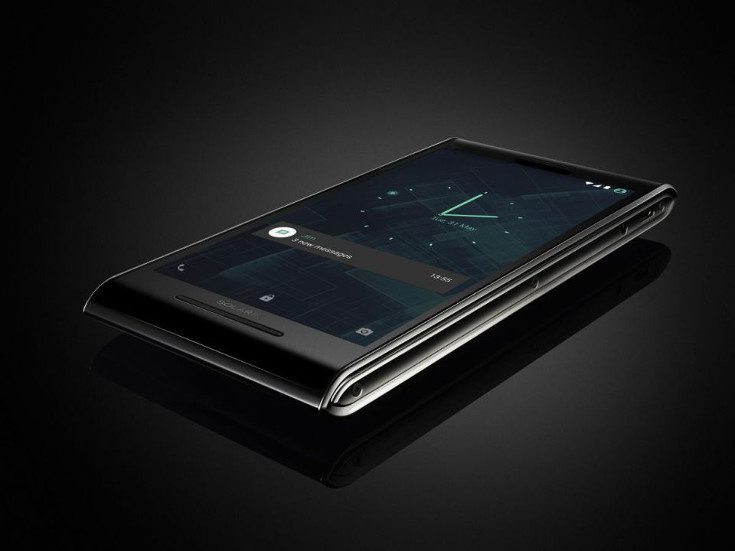 If you’re seeking for the ultimate droid, Sirin Labs just announced their Solarin smartphone, a $14,000 piece of gear which offers military-grade security. Now, if you think that a 14 grand price tag is a little bit too much, well, it is, but this smartphone has nothing to do with the likes of Vertu or the Caviar Putinphone. Solarin is everything about functionality and security, notÂ social status signaling, being the world’s most secure gadget, not the most luxurious. Now, the question is if it’s worth the money.

According to the co-founder of Sirin Labs, the answer is definitely yes, and his argument is that there are two types of rich people in the world: first, we have those which are very excited about their wealth, that sort of people buying gold plated Porsches and diamond encrusted phones. The second category is represented by the sophisticated ones. The latter respect value and privacy, and they’re also very, very smart, being the target group for Solarin, the ones that Sirin Labs hopes to flabbergast with their product. But is it smart to pay $14,000 for a droid running on last year’s hot stuff, i.e. an 1440p IPS LCD, 4 GB of RAM, Android Lollipop 5.1 out of the box and a Qualcomm Snapdragon 810 system on chip? Ok, the battery is pretty cool, being a 4000 mAh power plant, and there’s also a fingerprint scanner module and the latest Google security patches already installed; however,Â SolarinÂ weighs 250 grams, and its camera is not on par with the current flagship smartphones. What is that price tag buying you in the end? 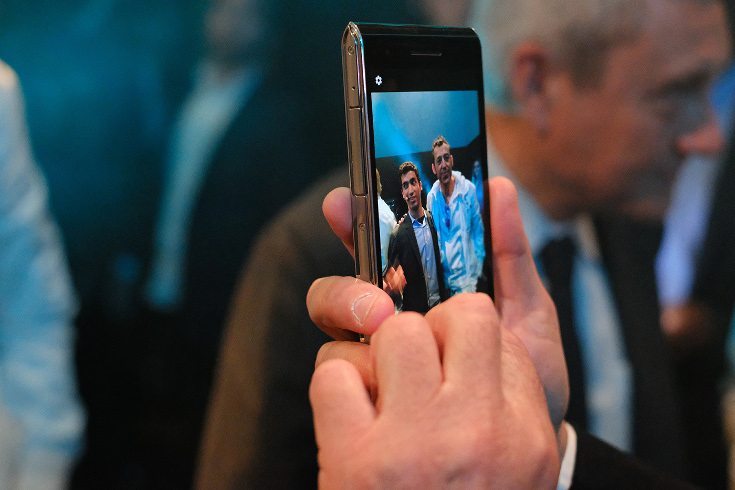 Well, the main selling point for the Solarin is security, not state of the art specs. Essentially, at a flick of the switch, Solarin gets into “super-secure mode”, meaning that all your messages and outgoing voice calls are encrypted. In the same time, the super-secure mode shuts down sensitive hardware features, transforming your smartphone in an oyster, privacy wise. If you ask me, “very smart people” will never pay $14 k for a smartphone, but you’re free to comment in the dedicated section below.