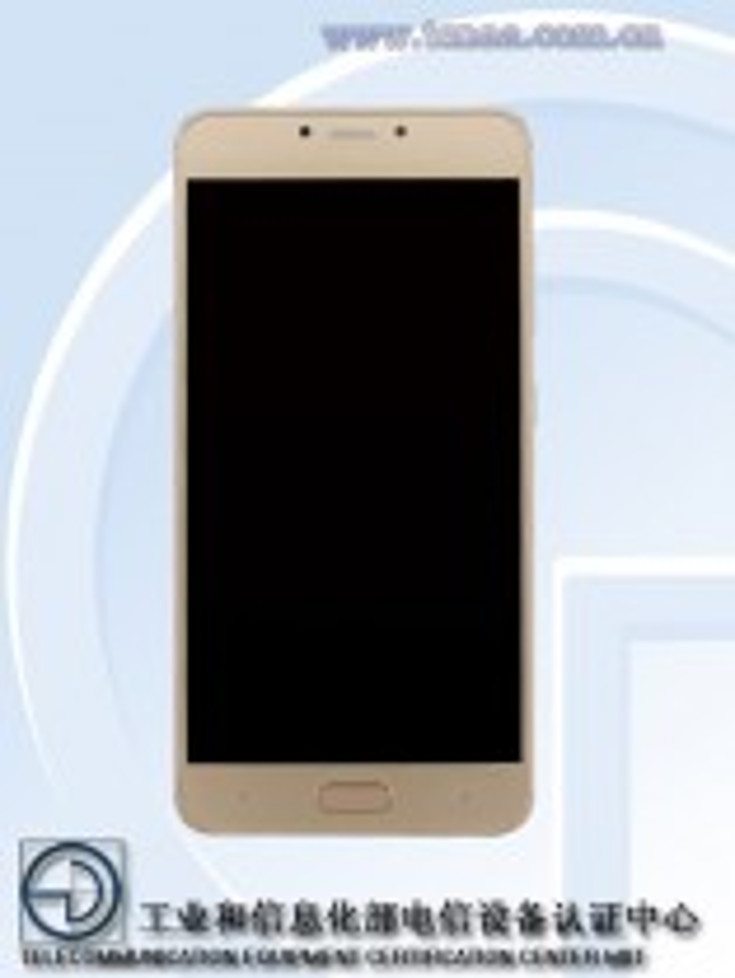 TheÂ Gionee S6 was first revealed last year, in November of 2015 and today’s breaking news is that theÂ Gionee S6 Pro is on its way. Well, great news if you’re from China, because the cranked up Pro version will be released on June 13th in…well, you’ve already guessed. So, what’s new about the Pro version is all about vanity, because the newÂ Gionee S6 Pro will boast an uni-body-full metal design, while the smartphone itself is built around a very popular system on chip, Qualcomm’s Snapdragon 625. TheÂ Gionee S6 Pro will offer a 5.5 inches wide AMOLED display with full HD resolution (1080p vs last year’s 720p), a generous 4 gigabytes of RAM and 64 gigabytes of internal storage capacity as an option (the base model comes with 32 GB) plus a micro SD expansion slot. The S6 Pro runs Â on Android 6.0 Marshmallow out of the box and it features a fingerprint sensor, a 13 megapixels main camera and a secondary snapper for selfies/video-calling with a a resolution of 8 megapixels. 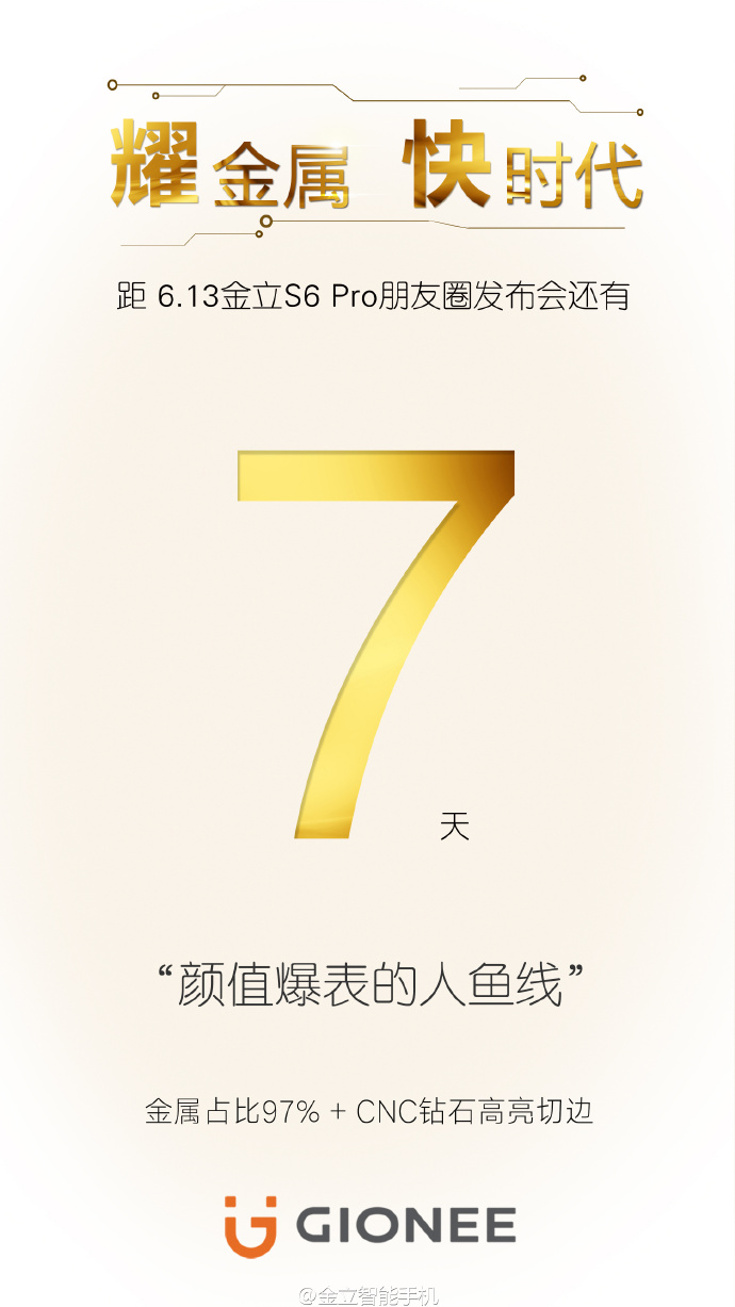 All these improvements and upgrades made the newÂ Gionee S6 Pro to be a tad fatter than the regular S6, from the 6.9 millimeters in thickness of the old S6 to 7.6 millimeters in the Pro model. The weight remains the same, 150 grams respectively, together with the battery capacity, i.e. a solidÂ 3,130 mAh. Â Also, the Chinese company added into the mix an USB Type C port that will be used for wired data connectivity and charging, while in the connectivity department, this baby has it all, as it featuresÂ 4G LTE / 3G HSPA+, WiFi 802.11 b/g/n, Bluetooth 4.0, GPS, USB Type-C etc. TheÂ Gionee S6 Pro will be launched this month (one week from today, next Monday that is) as per invite from the company, and another interesting thing is that Gionee mentioned something about using diamond tipped tools in the machining process of the S6 Pro’s chassis, though they were not very clear about what that really means.