Lava X46 specifications will include 2GB of RAM and VoLTE 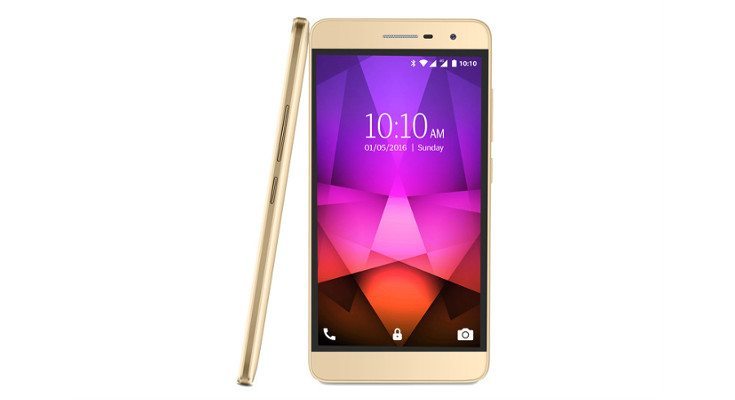 If you haven’t been impressed by any of the new smartphone releases for India this week, we have another that may pique your interest. The Lava X46 is gearing up to launch in the region, and it’s another mid-range option with several solid features.

The mid-range market is getting more crowded by the day, and India is a hotbed for new devices. We see far more releases in the country than any other region as witnessed by the deluge of devices dropped this week. The Lava X46 is another handset that fits the mid-range bill, and we are here to tell you what makes it tick.

Earlier today we told you about the Micromax Canvas Amaze 2. The Lava X46 mimics several of itsÂ specifications as it will have a 5-inch 720p display and sport a 1.3GHz quad-core chip along with 2GB of RAM. That said, the processor powering the X46 is of the quad-core variety and you’ll only get 8GB of expandable storage under the hood on this model.

If you enjoy snapping selfies, the Lava X46 will get the job done with a 5MP sensor on the front. The rear camera is a bit larger at 8MP and is equipped with the standard LED flash. Size-wise, the handset measures 143mm x 71.5mm x 8.5mm. Other options to note include Wi-Fi, Bluetooth 4.0, GPS, 4G LTE, VoLTE, Flip to Mute and support for 12 Indian languages. The Dual SIM smartphone has a 2,500mAh battery and runs Android 5.1 out of the box.

The Lava X46 isn’t going to break any records when it comes to speed, but it appears to be a solid daily driver that should handle most things you throw at it. It’s a bit more expensive than similar handsets in its class at Rs. 7,999, but will be available for sale in the region soon in Rose Gold.