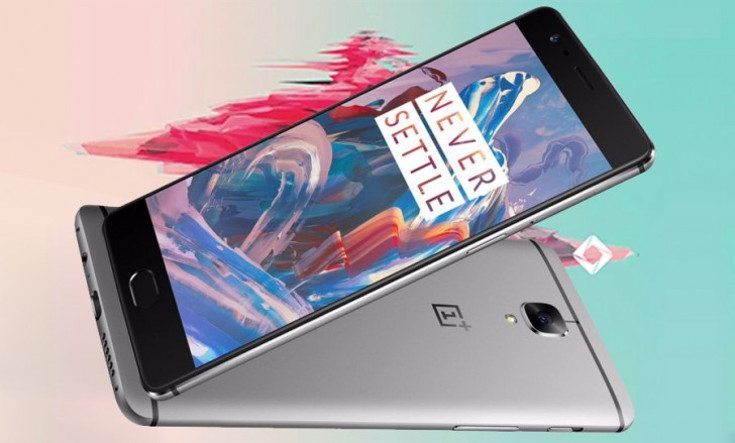 TheÂ OnePlus 3 is expected to be launched in India on June 15’th and we’ve already covered almost everything there is to know about the smartphone. However, today’s leaked news comes from Zauba (import-export papers as usual) and the story is that a batch of 7200 units of the OnePlus 3Â were already imported into the country. Using simple arithmetic, the price of oneÂ OnePlus 3 Â isÂ $341 orÂ INR 22,858, which sort of contradicts previous leaks informing the public about an alleged $305 startingÂ price per unit. The listing with Zauba’s import papers was revealedÂ by a Twitter user which also provided us with a screenshot. As you can see for yourself below, the first entry in the list showcases 7200 units ofÂ OnePlus 3 smartphones, more precisely Graphite colored OnesÂ with 64 gigabytes of internal storage capacity, which have been imported in the country forÂ INR 22,858 per unit (($341 in real money).

Now, if you know anything about marketing, you already understandÂ that import prices are not the same with retail prices, meaning that the newÂ OnePlus 3 will probably end up costing up toÂ $370/INR 25,000. Even with these figures in mind, it seems that the smartphone will be very interesting price-wise, taking into account that the first 1000 units ofÂ OnePlus 3 sold in China before the official release of the smartphone had a price tag of $460. If you’re from India, you’re in for a good deal, mark my words folks. However, if you already bought yourÂ OnePlus 3 from China and the retail price of the smartphone in India will be the one we deducted from the leaked import data sheets, the Chinese customers will be refunded with the difference, so it’s no biggie. Also, keep in mind that the price mentioned above for the 7200 units theÂ OnePlus 3 are referring to the 64 GB version which may feature just 4 GB of RAM. The 6 GBÂ OnePlus 3 may be priced higher, anywhere aroundÂ INR 28000.