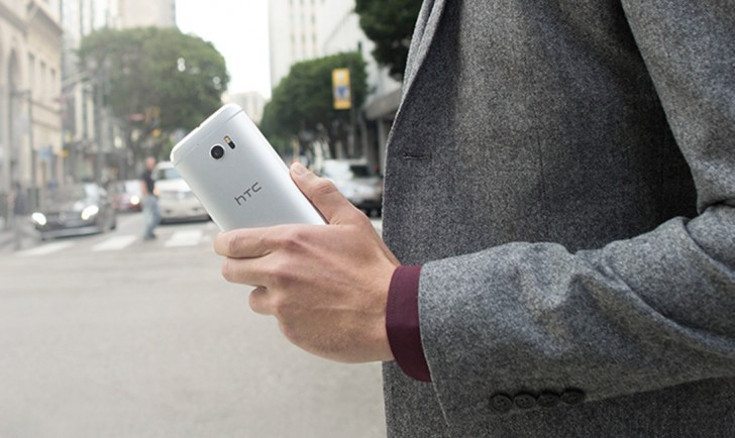 The brand newÂ HTC 10 Lifestyle is available in India both on/off-line, but it’s possible that not every retailer in the country already have it in stock as I’m writing this piece. According to our local intel, OnlyMobiles is one of the lucky ones, having theÂ HTC 10 Lifestyle listed on their website for $715, despite the price tag showcased on theÂ HTC 10 Lifestyle’s retail box, which says INR 52,800, i.e. $780. 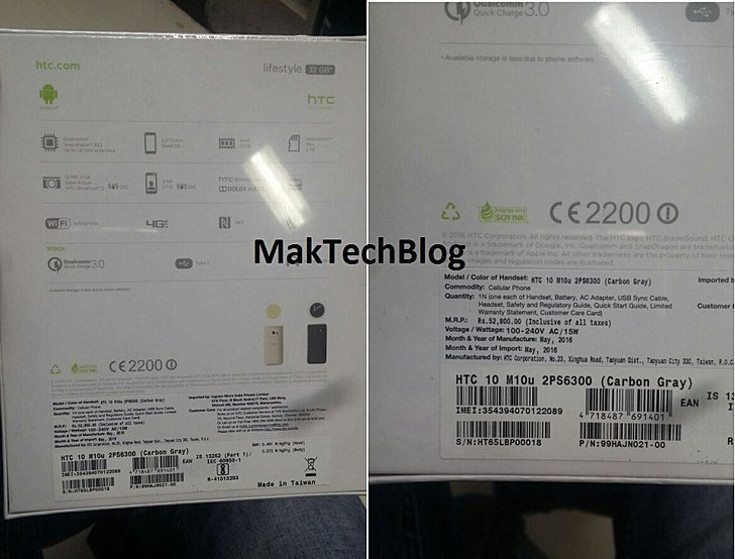 TheÂ HTC 10 Lifestyle features a 5.2 inches wide of QHD resolution(2560Ã—1440 pixels) protected by Â 2.5D Gorilla Glass 4,being a LCD 5 variety, together with 3 GB of RAM and a single 32 GB of internal storage option. The droid is powered by a Qualcomm SnapDragon 652 chipset working in tandem with an Adreno 510 GPUÂ and boasts a cool 12 MP camera with a f/1.8 aperture lens, optical image stabilization and all the bells and whistles. The rest of the tech specs are basically the same with the current flagship, except for a downgraded LTE (lower download speed). Now, if you compare these specs with HTC 10’s Snapdragon 820 system on chip, 4 GB of RAM and theÂ Adreno 530 plus a more capable LTE, you may start to wonder if the “Lifestyle” is worth the money, since the price difference between the two is ~10%.