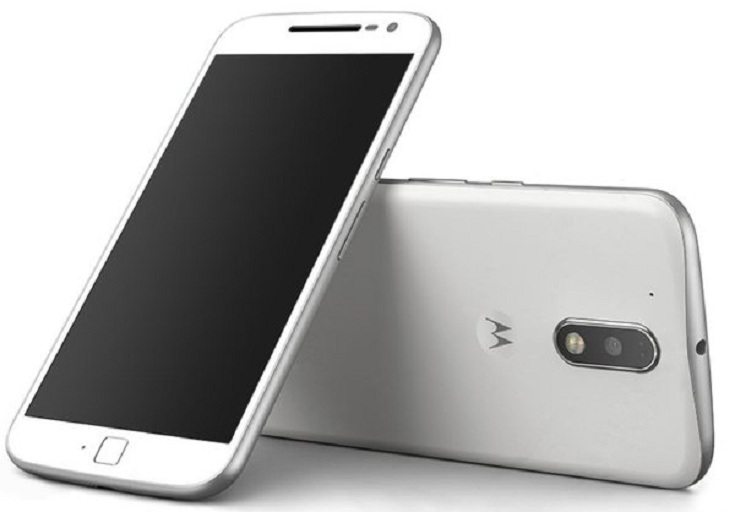 Motorola just made it official: Â Moto G4 will become available in India in a couple of days, on June 22 to be more specific. The announcement has been made via anÂ official Twitter account of the company, its subsidiary in India respectively. Interestingly enough, the Moto G4 will be sold only on Amazon India, being an exclusive deal just like the Moto G4 Plus, whichÂ landed in India in May with a price tag ofÂ  INR 13,499 or approximately $200.

Currently, there’s no intel about the price of the Moto G4 in India, but stay tuned for more news, as soon as we find out, you’ll be next in line. Now, let’s take a quick look at the Moto G4, in case you’re wondering about what’s going on. The G4 is a budget droid, playing in the “best bang for the buck” category and winning the hearts and minds of budget conscious Android lovers everywhere. If you can’t afford a flagship or you just don’t need the latest droid-extravaganza for posting cat pictures on Facebook, the G4 offers plenty of features and a pretty cool design at a very attractive price. The Moto G4 is very fast, it comes with a great display, an excellent camera given its price tag and a Nexus like OS. Also, the G4 is the opposite of a flashy smartphone as it’s built to last, being rugged and functional, so don’t expect high-end aluminumÂ chassis (there’s a metal frame, but the rest is made of plastic) and sapphire glass.

However, the Moto G4 is an honest, solid droid, with a juicyÂ 3000 mAhÂ battery and it offers lots of customization opportunities via exchangeable back panels. The screen is a 5.5 inches wide/phablet territory variety, protected by Corning Gorilla Glass, with 401 ppi pixel density, the best in its class, whileÂ the hardware platform is a quad-coreÂ Snapdragon 617 working together with an Adreno 405 GPU and 2 GB of RAM. The G4 boasts an excellent 13 megapixels main snapper, featuring aÂ  f/2.0 aperture, touch focus and face detection and full HD video recording capability.