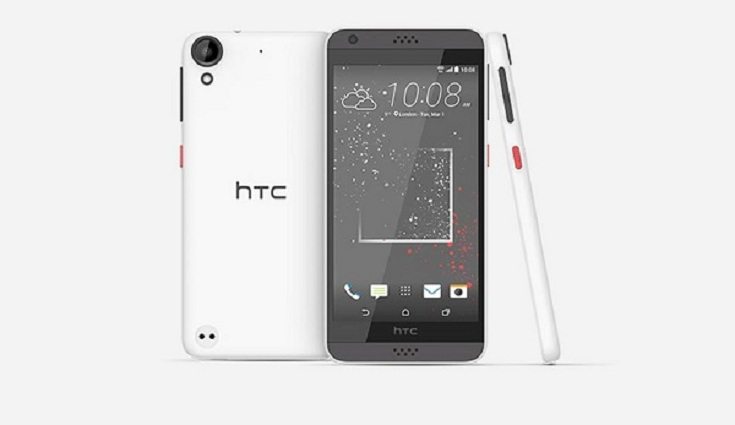 The HTC Desire 630 just landed in India after a long delay (it was announced more than one month ago for the Asian markets) and it’s available now in both online and offline stores forÂ INR 14,990/$222, also in HTC’s online shop eStore. For those of you unaware of the existence of the HTC Desire 630, this budget droid was first revealed at the World Mobile Congress a long time ago, in a galaxy far, far away and it makes for the sensible choice for budget conscious users/emerging markets. And India is the definition of an emerging market by all metrics.

The HTC Desire 630 packs an ideally (as in not too big nor too small) sized 5 inches wide LCD display with 720p resolution, which is more than enough for web browsing, Facebook and online games. The advantage ofÂ lower resolution screens is that they don’t push the hardware too hard Â like high-res ones when it comes to gaming or watching videos. This budget droid runs on a Qualcomm Snapdragon 400 system on chip, helped by 2 gigabytes of RAM and 16 GB of internal storage capacity. Speaking of gaming, the HTC Desire 630 features an Adreno 305 GPU which helps the quad-core Â SoC clocked @1.6 GhZ to deal with power-hungry applications.

The 16 GB of internal storage are expandable via a micro-SD card slot while the battery is a relatively tiny 2200 mAh variety. The smartphone runs onÂ Android 6.0 out of the box with the HTC Sense 7 UI on top. Another interesting feature of this budget droid is the Boomsound with Dolby Audio sound system. It’s also worth mentioning the dual SIM capability, 4G LTE connectivity and the above average 13 megapixels snapper featuring aÂ a f/2.4 aperture, a LED flash and Â a BSI sensor. The smartphone is available in two colorways, Stratus White Remix and Graphite Grey Remix . Stay tuned, the HTC One X9 is on the way, with a rumored price ofÂ Rs 25,990 later this month.