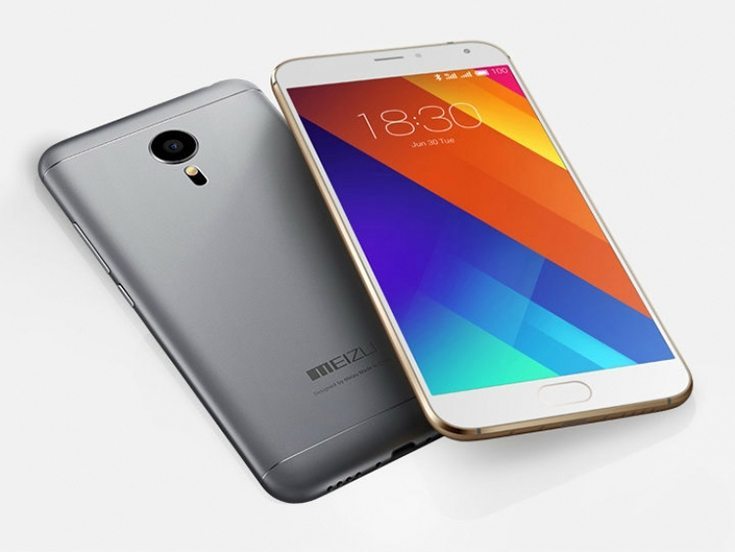 Meizu has been in the news for quite some time now. They’ve been releasing some solid smartphones with great build quality and performance. Their most recent release, the Meizu Pro 6 has been received very well by users and critics alike. Also, a Flaming Red color variant for the Meizu Pro 6 was announced recently which looks absolutely gorgeous. The Meizu MX6 has been doing the rounds for quite some time and the announcement was all set to be done on June 20th.

But now, things have taken a new turn and the phone will be unveiled only by the 19th of June. This new rumor suggests that the Meizu MX6 will be launched at a press conference in Beijing. The new phone will be the successor to the highly acclaimed Meizu MX5 and features some awesome specs at a price that won’t burn a hole in your pocket.

It was first assumed that Meizu may have dropped the MX series of smartphones after the launch of the Pro series. The MX6 is said to feature a 5.5-inch Full HD display with 2.5D glass. The screen is larger than the Pro 6 and will allow new users to have a wider choice. Under the hood, there is the MediaTek Helio X20 SoC with a combination of either 3GB RAM/32GB storage or 4GB RAM/64GB storage.

The camera is one of the strong points of the Meizu MX6. The rear camera is a 20.7megapixel camera with dual-LED flash. Even though it doesn’t have the 10 LED flash of the Pro 6, it will still be a worthy competitor. There is also an 8 megapixel selfie camera too.

The phone sports some serious hardware and is priced at just CNY 1,800, which is a tad below $280. More about this phone will be coming out soon and all the latest updates and news will be covered right here.