Refurbished Samsung Gear S2 on sale at Best Buy for $140 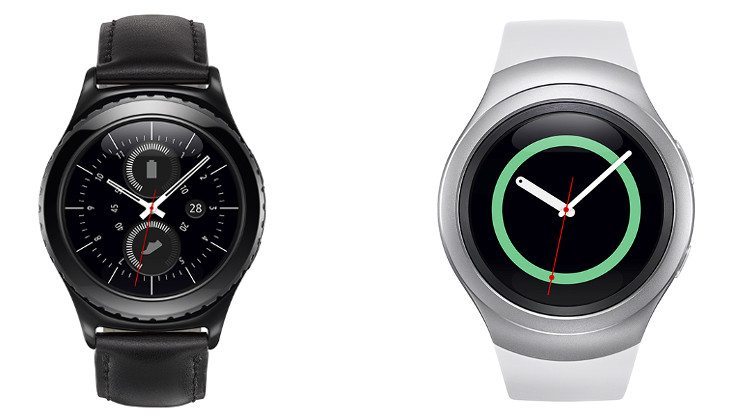 While we don’t know when Samsung will release the Gear S3, there’s a great deal to be had on the Gear S2 today. Best Buy has both models of the wearable listed on deep discount, and while they are refurbished, the price tags are too good to pass up.

Summer sales season is upon us, and we expect to see a large influx of promotions this week and the next as we near July 4th in the states. While Best Buy’s new deal doesn’t have a cool name, it’s the cheapest you can pick up the wearable known as the Gear S2. Both the Gear S2 Classic and the regular model are less than $200 bucks and are “Geek Squad” certified refurbished which may put some folks minds at ease.

If you missed our previous coverage of the Gear S2, here is what you can expect. Sammy’s wearable runs Tizen, but has a cool rotating bezel that allows for all kinds of tech tricks. It also has the IP68 rating, S-Voice integration, and a built-in heart rate monitor to keep tabs on your fitness. The tech specs put it on par with the rest of the 2015 smartwatch pack as well, with 4GB of storage, a 250mAh battery, 512MB of RAM, and a 1.2-inch 360 x 360 circular display.

If you’re interested in scooping up the Gear S2, the refurbished S2 Classic is priced at $171.99 while the regular edition is listed at $140.99 in White or Black. Both models are certified refurbished units and come with free shipping in the states.