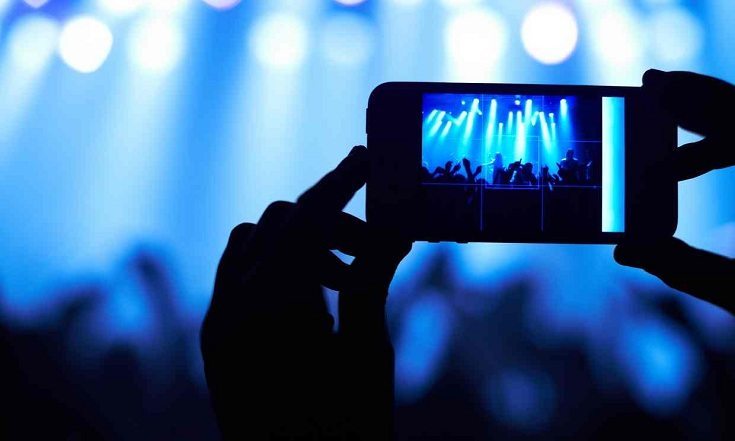 Just a few days ago, on Tuesday to be more precise, Apple was granted a patent that will definitely make future iPhone users very unhappy. This technology will disable cameras on iPhones/iPads on live concerts and other “sensitive” events (like museums, art shows, stand-up comedy, the possibilities are endless), in order to prevent you from taking pictures or shooting videos. Because, you know, copyright laws must be obeyed to the letter, that’sÂ where the money comes from , right?

The eggheads from Cupertino seem to thinkÂ that if you shoot a video or take a pictureÂ whileÂ you’re having fun with your friends at a Metallica concert, you’re Â somehow stealing something from your favorite band, or you’ll never buy the album, who knows.

Really, I don’t understandÂ what Apple is thinking, but as I already told you, they were awarded the respective patent and now they’ll most probably implement it in their future devices. The patent describes how the iPad/iPhone camera will receive a coded infrared signal which is emitted in the aforementioned “sensitive” public places, disabling the video-camera thus preventing you from snapping pics or taking “unauthorized” videos. Big Brother is not happy with you taking unauthorized videos, you know that citizen. 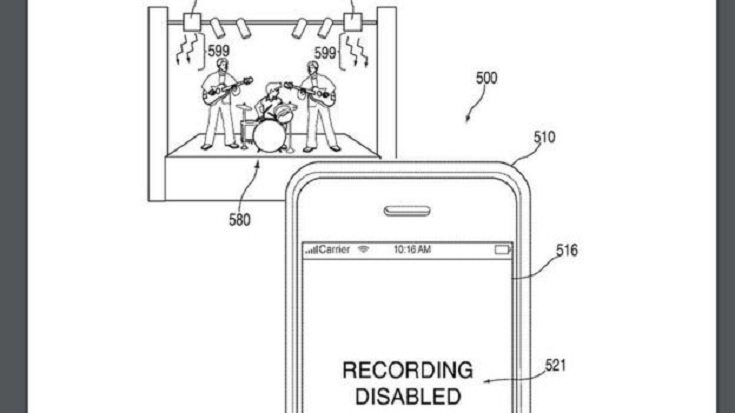 The same infrared coded signal can be used for other purposes, more benign stuff, like beaming info to a group of people visiting an art museum, offering them a tour guide or things of that nature. In the dark side of the realm of possibilities, this technology can be used easily for nefarious purposes. For example, the police can deactivate your smartphone’s camera when you’re filming a protest/acts of police brutality or whatever, you know where this is going, right?

It’s not so hard to imagine what a government like the one in China or Turkey may be able to do if presented withÂ this possibility. However, to keep an optimistic tone, let’s hope that Apple just filled for the patent and they’ll never implement it commercially. Actually, lots of companies fill for various patents, from which just a few see the light of day, i.e. are actually implemented in real-life products.