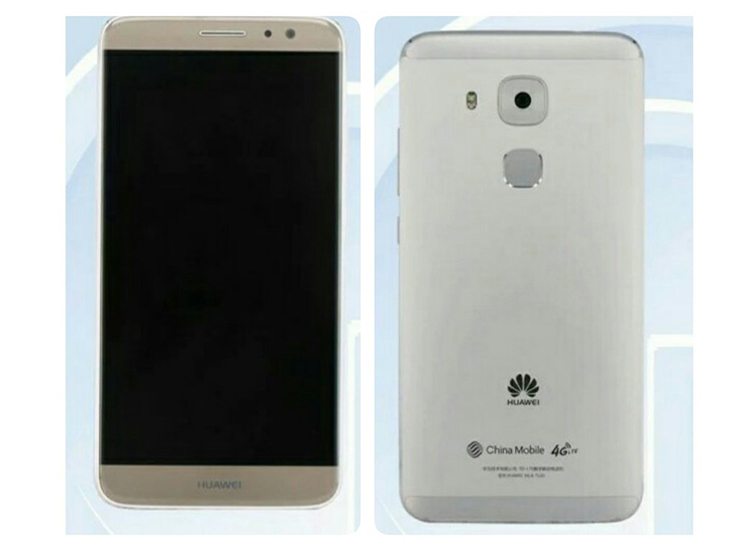 There were reports of a brand new phone that Huawei was about to release on July 14th. The invitations to the event showcased the device that looked an awful lot like the Mate 8, but didn’t have anything about its hardware capabilities. The phone is called Huawei Maimang 5 and it has just passed through Chinese Telecom Authority, TENAA, and we’ve got most of the hardware specs of the phone now. The phone is targeted towards the younger crowd, or at least that is what the slogan says.

We now have solid info about the RAM, CPU, storage and camera of the Huawei Maimang 5. The phone comes in with a 5.5-inch Full HD display. The SoC used is Qualcomm’s solid performer, the Snapdragon 652. This SoC has an octa-core processor with 8 cores clocked at 2.0GHz. 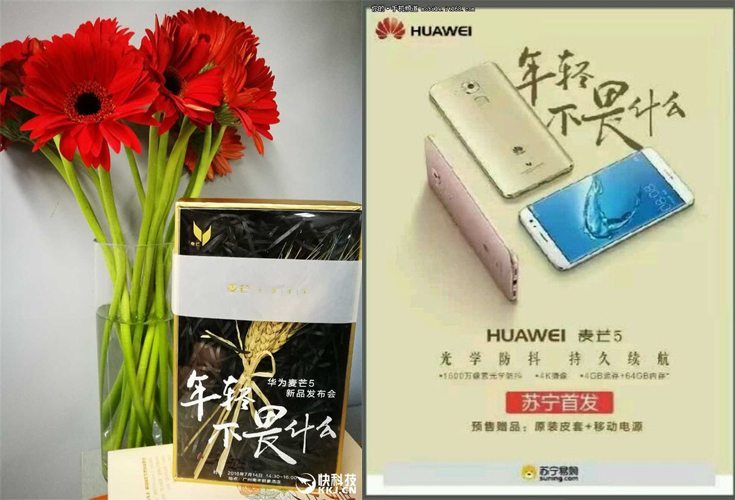 The phone comes in different variants of storage and memory. The top end model of the Huawei Maimang 5 will have 64GB of internal storage and 4GB of RAM. There will also be a variant with 3GB RAM and either 16GB or 32GB of internal memory. What’s great is that the storage can also be expanded up to 128GB via microSD. The phone runs Android 6.0 Marshmallow.

The camera department looks very promising on the Huawei Maimang 5. Huawei is known to produce phones with great cameras and this one has a 16MP sensor from Sony at the rear. There is also a massive 8MP camera at the front for selfies.

There is a 3,270mAh battery to provide the juice which is quite an amount. It will definitely run through a day without the need for getting the charger in between. The phone has the slogan, ‘Not Afraid to be Young’. With a price around 2000 Yuan ($300), the phone is available in three colors, gold, pink rose and silver and may mostly be announced on July 14th.