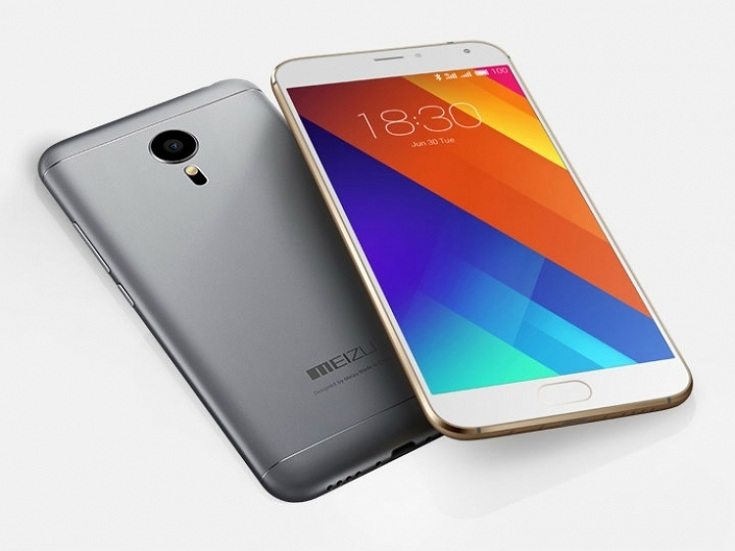 The upcoming Meizu MX6 smartphone will hit the shelves sometime in the near future, it’s a matter of weeks, but we already know the price, which is in the vicinity of $300, give or take (contract free off course). And even if the MX6 is not as cheap as previously rumored, the fan-base will not be disappointed by today’s announcement. The news about theÂ Meizu MX6’s price tag comes courtesy of Weibo, i.e. from a post of the company’s CEO and co-founderÂ Bai Yongxiang.

Meizu’s CEO claims that the new Meizu MX6 Â will be absolutely awesome, running with the best in its RMB 2000 price-category, both in terms ofÂ Â design and hardware capabilities. Also, the smartphone received pretty good (and positive) coverage from tech-media, especially after some leaked internal email messages surfaced on the internet in which the CEO said that Â Meizu MX6 is the best smartphone in the MX lineup so far (he wasn’t so happy about the design though).

However, the best things in life come with a price, hence the relatively surprisingÂ $300 price tag of theÂ Meizu MX6. But the good news is thatÂ Meizu MX6 will borrow its hardware (most of it) from the company’s Pro 6 flagship and high-tech doesn’t come cheap even in China. Also, since these 2 devices will use the same hardware basically, the company works hard to prevent any supply-chain issues, so there will be enoughÂ MX6 devices in stock when it launches officially in the next 2-3 weeks.

We don’t know for sure about the exact tech specs of the MX6, but the rumor mill claims the smartphone will run on a Helio X20 deca-core system on chip (that’s 10 cores, yes) with 4 gigabytes of RAM and 64 gigabytes of internal storage capacity. Also, the released date is supposedly July 19th, but we should take that with a grain of Himalayan salt, since Meizu doesn’t seem to have a scheduled event at the respective date.