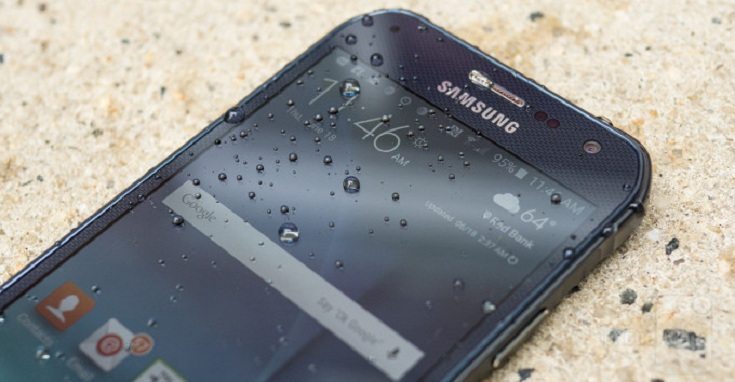 We all know and love Samsung smartphones and they’re number one in the world for a good reason; however, the latest and greatest of them all, the Samsung Galaxy S7 Active broke its cherry today courtesy of Consumer Reports and guess what: the news are not that awesome as one would think. The good people from Consumer Reports put the Galaxy S7 Active’s pedigree to the test, the IP 68 certification respectively.

More precisely, the smartphone was immersed in water, as per its specifications and it failed twice in a row. As you may already know, if you’re a fan of the brand or an avid reader of our website, theÂ Samsung Galaxy S7 Active is a high end smartphone which also boasts its water and dust resistance. And after being put to the “water test”, two different devices that is, well, they were both killed in action.

Long story short, theÂ Samsung Galaxy S7 Active smartphone which is supposedly rated to withstand with flying colors a 5 ft water immersionÂ for up to thirty minutes (that’s what the IP 68 certification means) was put inside a water tank at 2.12 psi of pressure, in order to simulate the aforementioned conditions. After half an hour, the end result was catastrophic for both smartphones, because these guys tested not one but two devices. Both were severely damagedÂ in the process. The moral of the story is what, don’t get your hopes too high even when it comes to high end smartphones? What do you think? Feel free to comment in the dedicated section below.