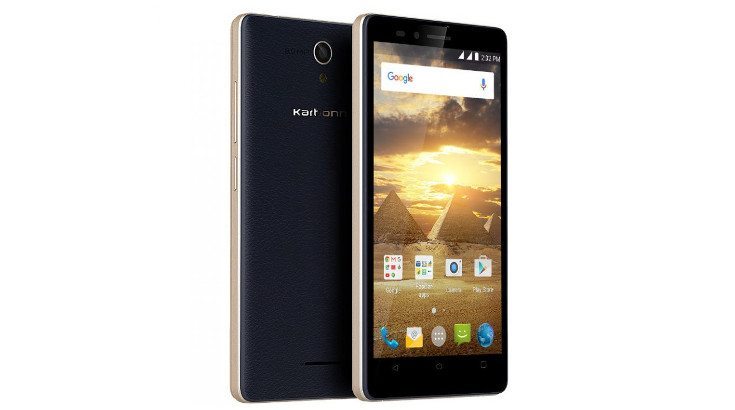 Karbonn has been fairly quite in 2016 although we did touch on the Karbonn A91 Storm which launched earlier this month. The Karbonn Aura Power is the company’s latest handset gearing up to launch, and it has been announced for India with an affordable price tag.

Karbonn has long been known to roll out budget-friendly handsets for consumers in India. You never quite know what you are going to get from the company until you take a hard look at the specs sheet, and this time around we’re getting a handset in the entry-level class. While far from magnificent, it is certainly cheap at the equivalent of $89 bucks in U.S. greenbacks. It also has a rather large battery…

The most attractive feature for the Karbonn Aura Power would have to be the battery, which is listed at 4,000Mah and said to provide around 17 hours of airtime. That is impressive and the camera combo isn’t bad with an 8MP rear sensor and 5MP front-facing snapper. The IPS display clocks in at 5-inches with a resolution of 854 x 480 while the chip powering the show is a 1GHz quad-core processor.

That chip will get some help from 1GB of RAM and the storage of the Karbonn Aura Power is meager at 8GB. Thankfully, it is expandable through the usual method. Bluetooth, GPS, Wi-Fi, Dual-SIM card slots, and 4G LTE round things out in the connectivity department. Android 5.1 will keep the show running as the aforementioned 4,000mAh battery keeps the lights on.

If you are interested in the Karbonn Aura Power, it will be available to purchase in Dark Blue or Champagne if you reside in India. The price is currently listed at Rs. 5,990, which is right around Â£67/$89.