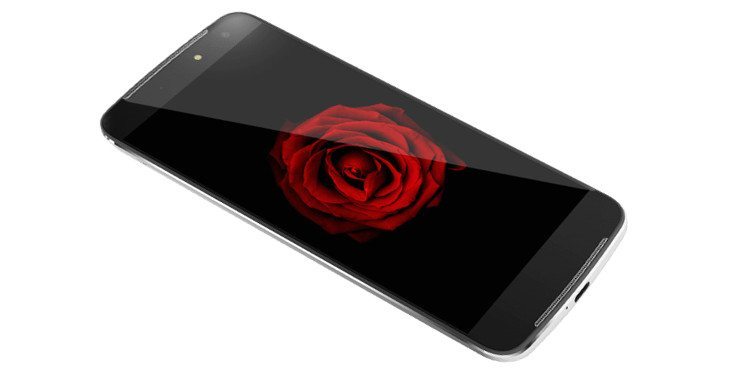 ZOPO has been a bit slow out of the gate in 2016 compared to other manufacturers in their niche. That’s not a bad thing when they hold out for devices like the ZOPO Speed 8, which is finally headed to India next week.

The ZOPO Speed 8 first made its debut back in February at MWC 2016. While we knew the handset would reach certain locales, it’s Indian debut was very much up in the air at the time. They took their time about it, but next week the company will hold an event to introduce the smartphone in the region. If you are wondering what all the fuss is about, wonder no more…

ZOPO may not be a brand name, but the ZOPO Speed 8 can help remedy that situation as it has a lot to offer. That starts with the design, which features a curved look and a brushed “metal-like” shell. While it isn’t actually metal, it is a sharp looking handset that is easy on the eyes. It’s of average size for its range measuring 152.5mm x 76.35mm x 9.8mm and has a weight of 164 grams. 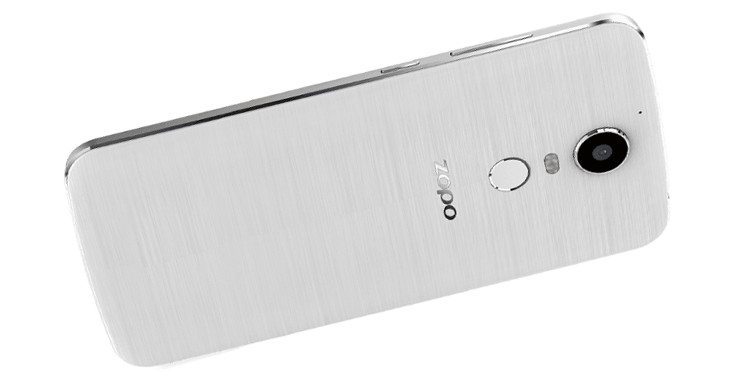 Now for the tech specs. The ZOPO Speed 8 sports a 5.5-inch FLT panel with a resolution of 1,920 x 1,080. Beneath the glass, you will find the 64-bit deca-core MediaTek Helio X20 and 4GB of RAM, while the storage is listed at 32GB but not expandable. On the backside sits a 21MP Sony IMX230 sensor with AF and a Dual LED flash. The front-facing snapper isn’t as snazzy, but more than sufficient at 8MP with a flash.

All the standard connectivity options are present on the ZOPO Speed 8. That means we’re looking at Bluetooth 4.1, Wi-Fi, 3G/4G LTE, and Dual-SIM card slots. It also has a fingerprint sensor and a front-firing speaker. The phablet is set to run Android 6.0 when it arrives in India and is listed with a rather large 3,600mAh battery featuring Quick Charging support.

On paper, the ZOPO Speed 8 can keep up with the best of them, and it won’t cost half as much as most flagships. The official ZOPO Speed 8 price for India is still unknown although the smartphone is already listed on a few third-party sellers for around $299.